As years passed, citizens live in harmony all throughout Nevareth. Though it seemed endless, peace will not last for long.

It all began with an ominous tremor on the eastern region of Midreth. Soldiers rushed to their post to check the cause of the quake and took the highest tower only to see a disturbing sight.

The seal of the Frozen Tower has been broken, and a horde of undead beasts hungry for blood are now headed to Midreth.  Countless messengers scrambled to every nearby town to warn the villagers, and others went to Pastur and Huan for an armed assistance.

They were too late.

Reinforcements found the surrounding towns destroyed and ravaged by monsters. Various guilds from all three continents rose as one to suppress the ruthless beast and repulsed the invading forces back to the abyss where they came from. Humanity won the battle, but the ashes of the burned towns and the blood of countless dead and injured left stains in the ice and snow of Midreth; and a mark in the souls of the ones who lived to tell the tale.

These emotions fueled the people’s desire to avenge the blood spilled by comrades in that fateful day. And from the lands of Midreth, came children born of rage: the Gladiators.

Guilds all throughout Nevareth recognized their overwhelming power, and strove as well to muster their strengths to defend themselves and to overcome the odds that may come their way.

In a world of chaos, these three virtues will determine the path that they will choose; to Glory, or Demise. 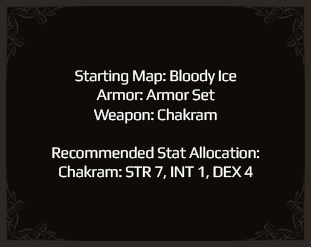 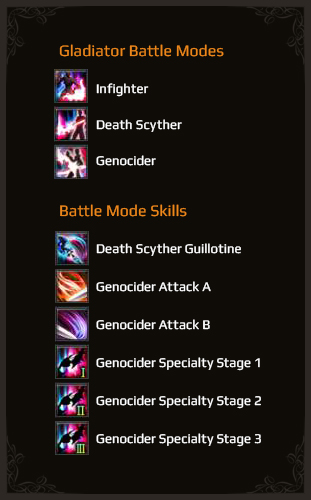