Ultimate Destroyer, the Ruler of the Force

They are successors of the advanced rules of the force that were inherited from the Sage Tower, and they manifest the force in its purest form.

In early days, they used Force Sticks to amplify the force, but after they restored some of the Core technology, the ancient knowledge from the past, they were able to create a better force amplifier called Force Amplifier – Orb that are worn on both wrists.

For armors, they prefer light ones such as Martialsuit Set. 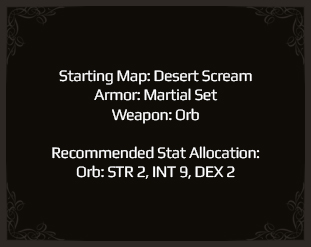 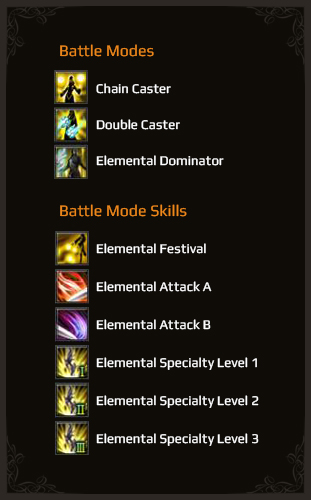