Warning: "continue" targeting switch is equivalent to "break". Did you mean to use "continue 2"? in /home/ppwebteam/public_html/cabalph/main/wp-includes/pomo/plural-forms.php on line 210
 Captain Jack’s Rewards (Revolut10n Edition) | Cabal Online Philippines 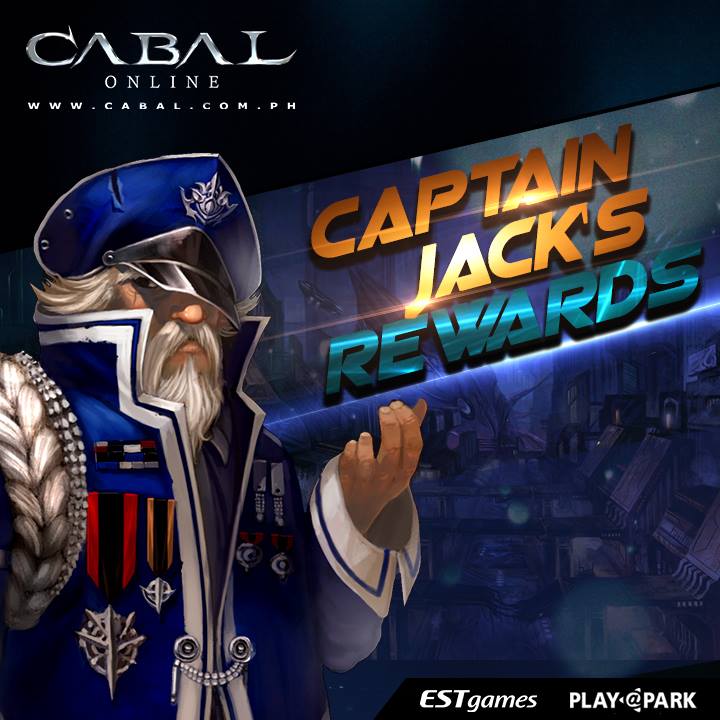 Your efforts will not be in vain, CABALists.

The Captain is back to reward those who devote themselves to their further advancement in-game. We hereby honor these players in this quarterly commemoration.

For all CABALists who convert at least 2000 CABAL Cash during the event Period will get the following items.