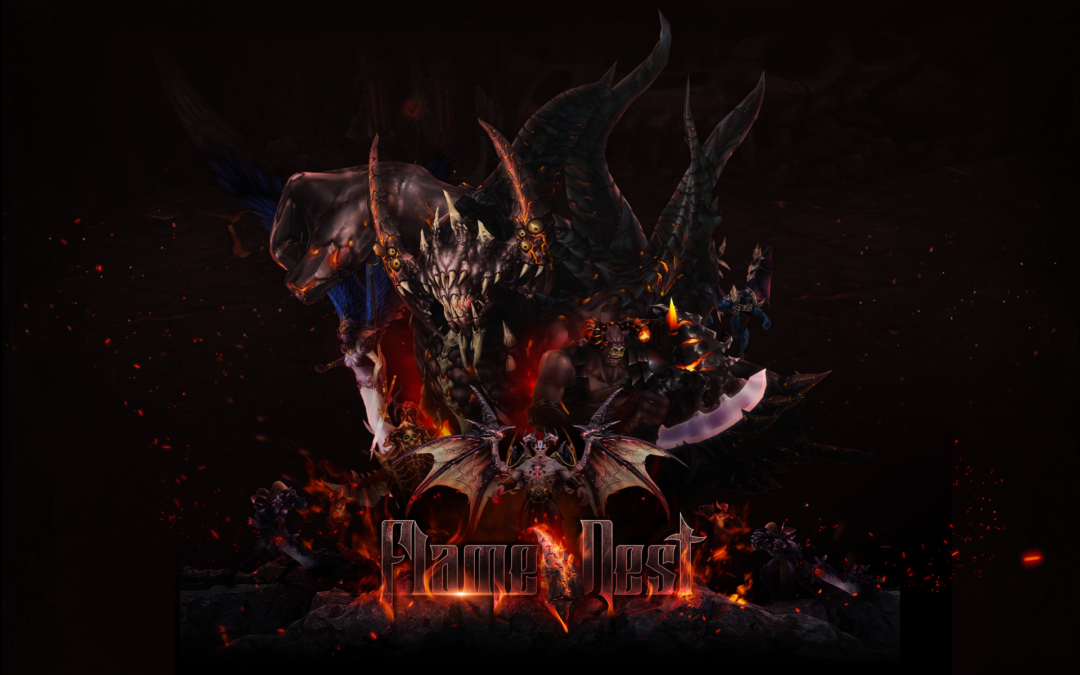 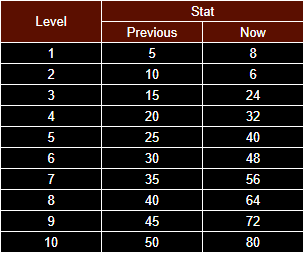 2. Drop change in some dungeons 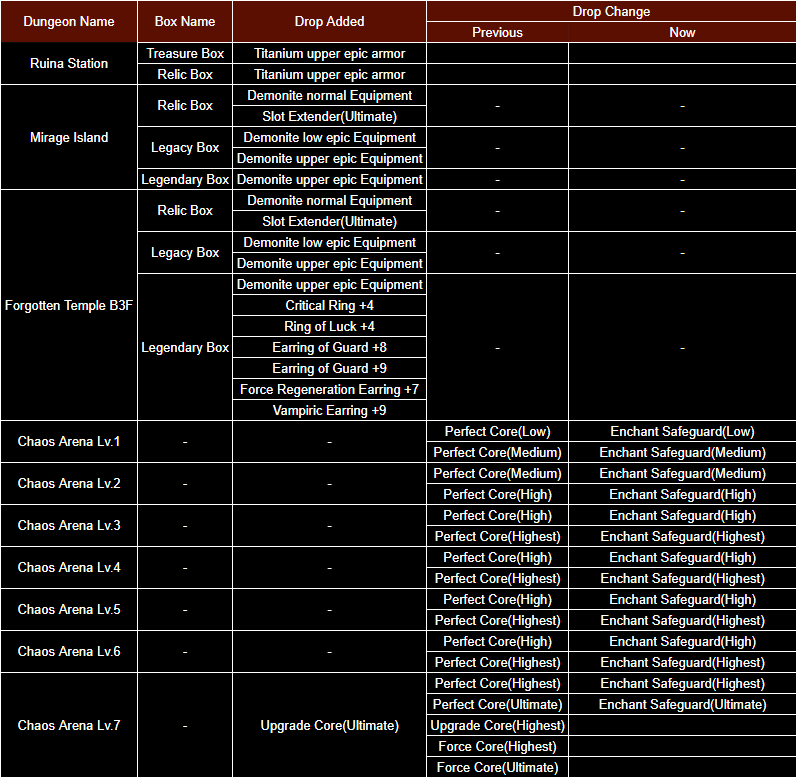 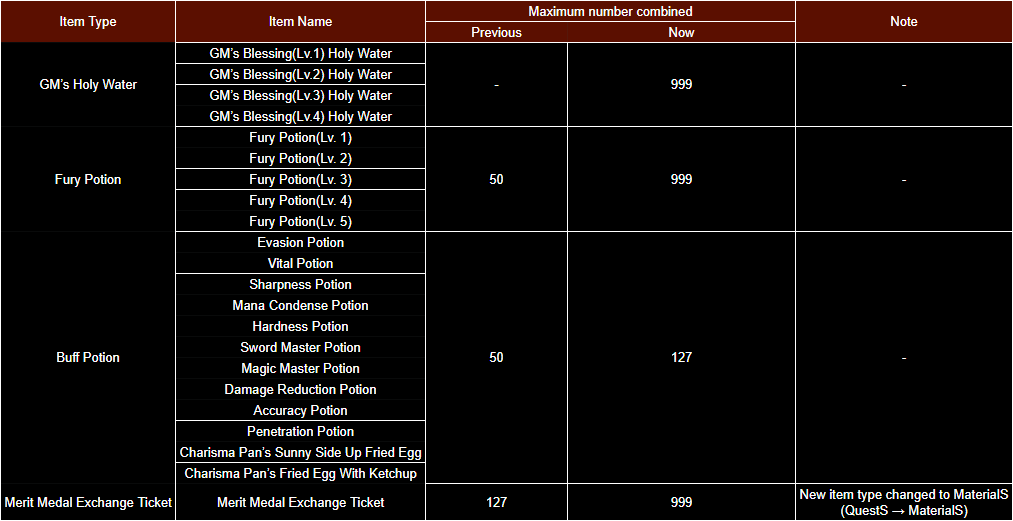 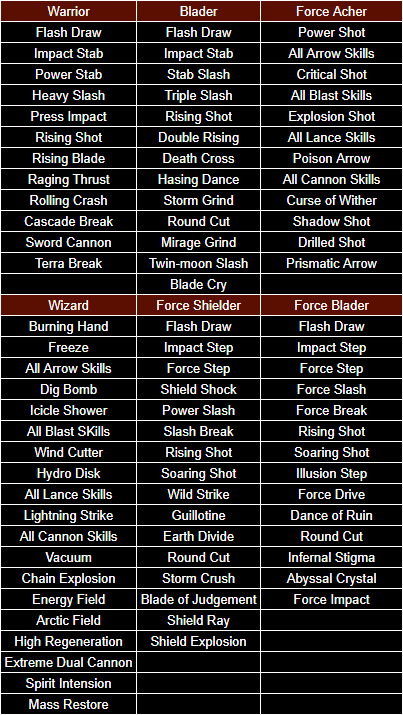 A. Doesn’t require 2*2 inventory for each item, able to earn item if space enough to receive
B. When items could be combined, items will be received as combined condition

b. Additional damage proportional to casting time on standard damage

A. When Dance2 skill is used, Dance3 is activated

B. Dance3 is used normally as before

A. Revised some mission’s requested quantity and time limit

A. Monster option changed so monsters that might have problem with coordinate won’t get knock back
B. Targeted Monster 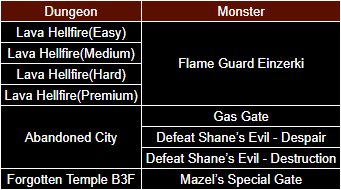 A. Error fixed where guild rank information was shown abnormally

B. Error fixed where scroll wasn’t working properly when characters in weekly guild rank was more than one page (more than 13 characters)

A. Separation of mission war section

i. Applied to both Tiera Gloriosa and Memoria Chrysos

D. Score/rank and winning streak/losing streak information initializes on the day of update based on section separation

A. Mission war period of Tiera Gloriosa decreased from 50 minutes to 40 minutes
B. Renewed balance of guardian of mission war, structure and gold coin guardian

» Purchase and present 100 Playpark Card for each game

» Purchase and present 500 Playpark Card Credits and get a free spin!

» The facilitator will return the 100 unscratched credits to the player and will proceed with the event.

» Players are always to respect and adhere to the decisions of the referee.

» Violent or disrespectful behavior will not be tolerated. 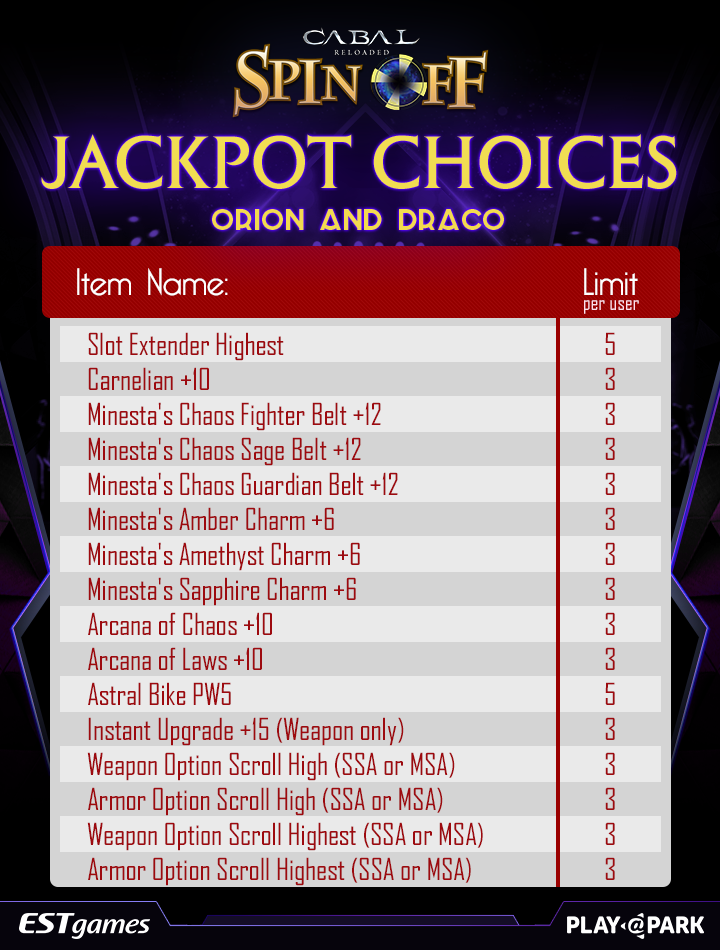 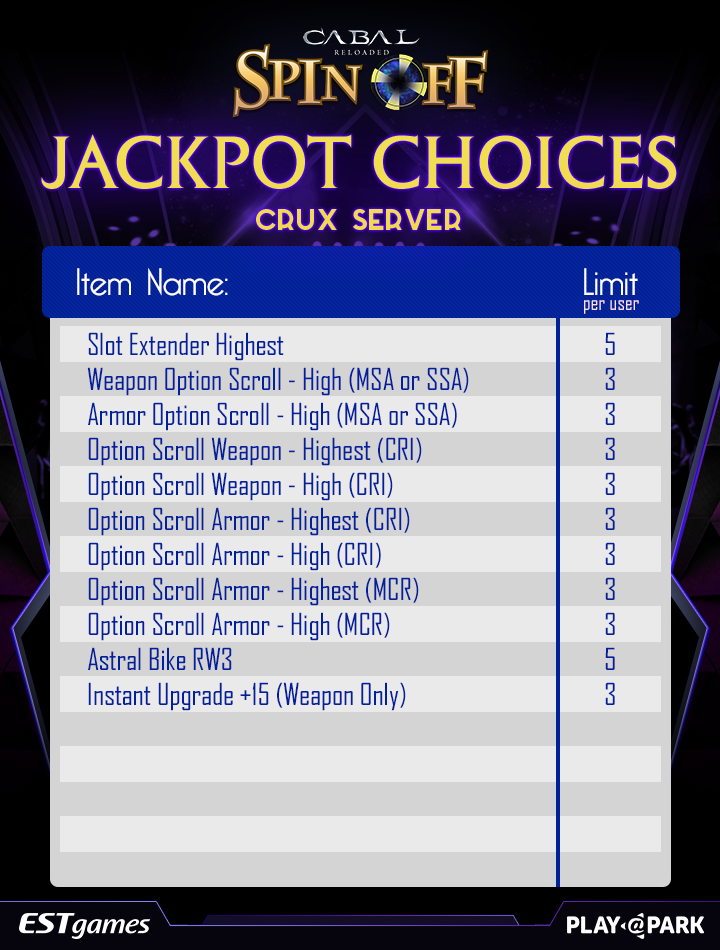 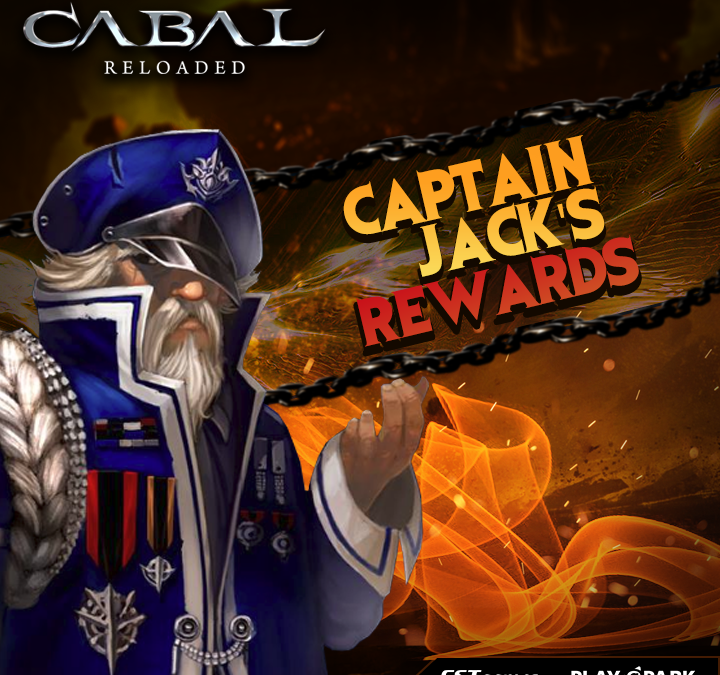 Citizens of Nevareth, the Captain is back! 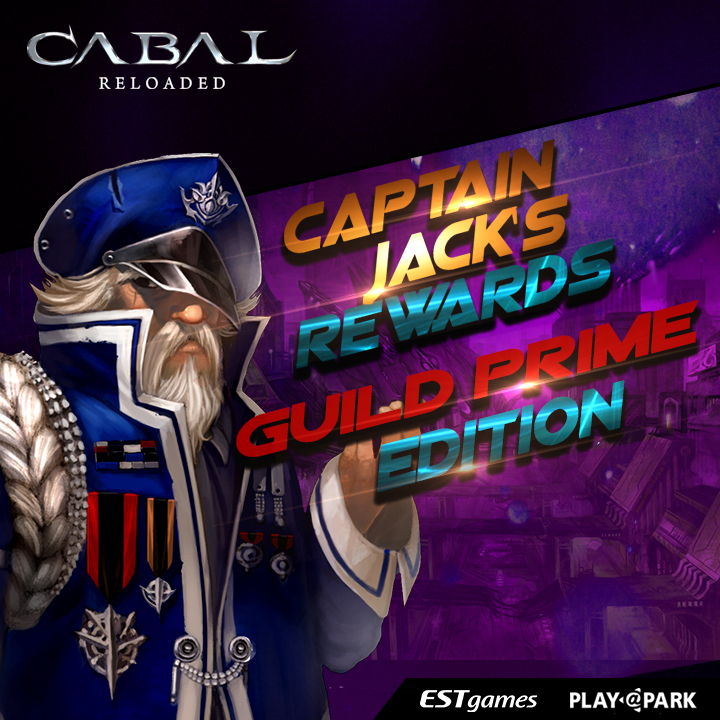 Don’t miss the chance to claim his reward, join the Captain Jack’s Reward starting this July 30 to August 1, 2019

Counting of  Points = Top Up, Convert and Purchase

Top up, convert, and purchase items for at least 50,000 Credits and you will get the following:

Please be advised that we will be making changes to some of our itemshop items for game rebalancing. The affected items are as follows: