As the explorations across unknown Nevarethian lands grew wider, the monsters lurking on these new found areas became more savage and deadly.

Wild beasts, meddled and distressed by human expeditions, headed to nearby towns, unleashing their anger towards humanity.

Reinforcements from various guilds across the continents were united to eradicate the monsters, but the devastation stretched the lands like a wildfire.

Meanwhile, a small clan dwelling in the deep, isolated terrains of Pontus Ferrum discreetly witnessed as innocent lives and homes were burned and destroyed. Seeing the world in the brink of desolation, they realized that finally, it needs their intervention.

Beholding their secret technology, they gathered and charged to fight back. Soldiers were in awe to witness these people’s incredible power — as they use the force with mechanical guns and summon machines to annihilate monsters.

As they screamed with unwavering power and transformed themselves into a full-armored soldier with a highly sophisticated weaponry and booster, they floated and hovered above the grounds, charging more efficiently and deadly.

After the seemingly endless battle for life, humans rose to victory — and a new force era has begun.

They call themselves: the Force Gunners. 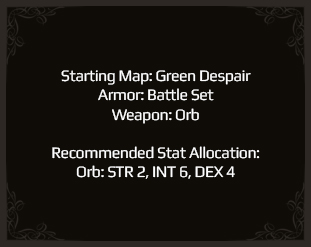 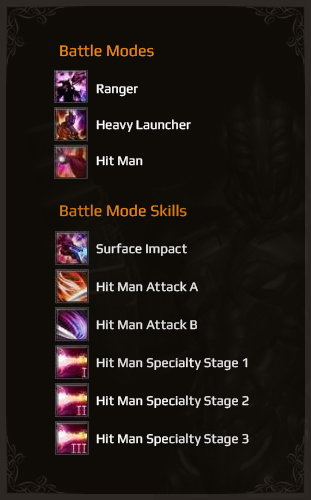