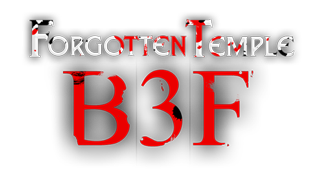 Muster Card which gives you the authorization to explore Forgottem Temple B3F,

an academy which was built during a Honorable Age.

Requirements: Level 190 or above 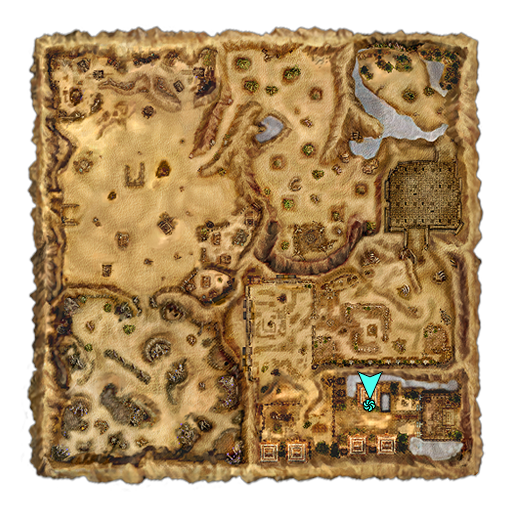 There had been a discovery of narrow pathway on Forgotten Temple B2F, leading to the deeper part of the dungeon. At the end of the starcase, unknown monster was guarding the huge door.

Most of the Explorers could not proceed because of the fear, then ‘Lmin’ claimed that he would solve the mystery of the Forgotten Temple and enter the door on B3F. However, Lmin never returned.

Few years after, Sage Capella and Sage Procyon combined the force to solve the mystery, sending the top Explorers to study the dungeon.

With difficulty, Explorers finally reached B3F, but they only found ‘Lmin’ who lost any control of himself. Bare escaping the attack of Lmin, the Explorers met Mutant Researcher.

Mutant Researcher explained that the research was explanded to human beyond experiment on the Mutant monsters by the ‘Dr.’ who created the Temple during the Honorable Age.

After the long research, ‘Dr.’ finally solved the mystery of eternal life, reaching the peak of his study. As a result, obedient Mutant monsters were created, including Lmin.

The Explorers promised Mutant Researcher to stop this crazy ‘Dr.’ and with his help, returned to their nations.

Both Capella and Procyon joined their force to stop the ‘Dr.’ at the Forgotten Temple B3F, gathering brave warriors all over the Nevareth. 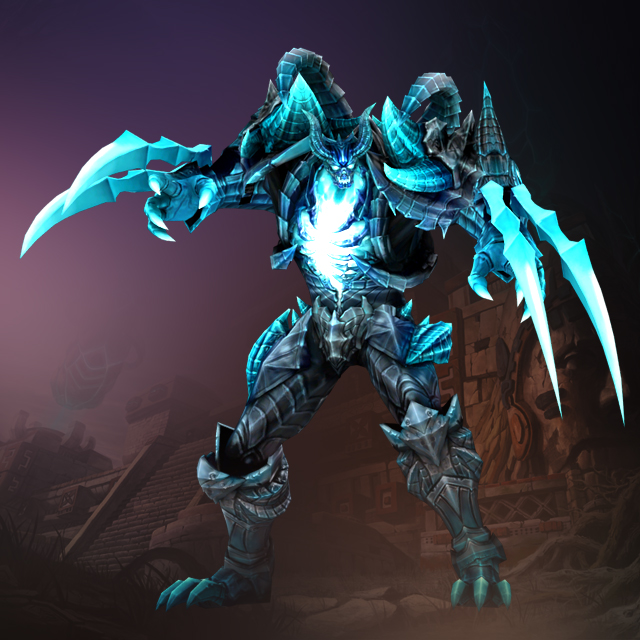 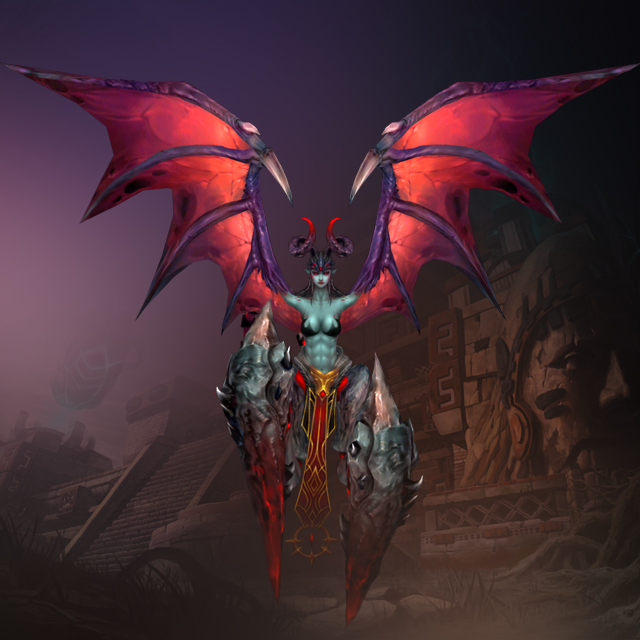 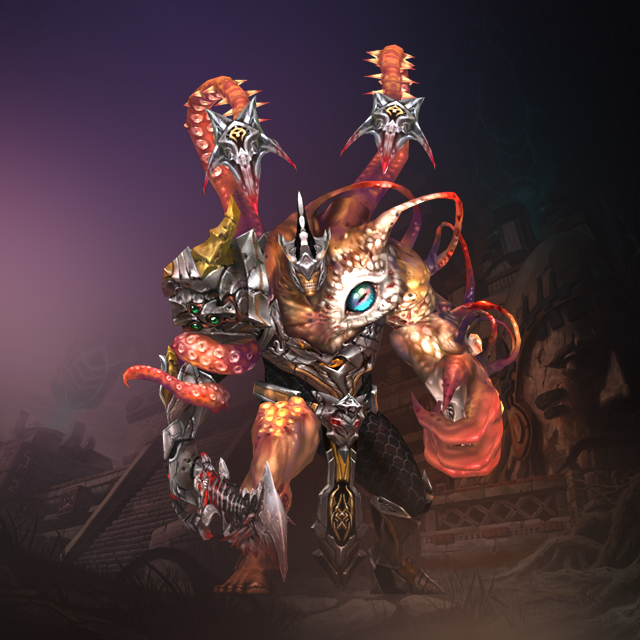 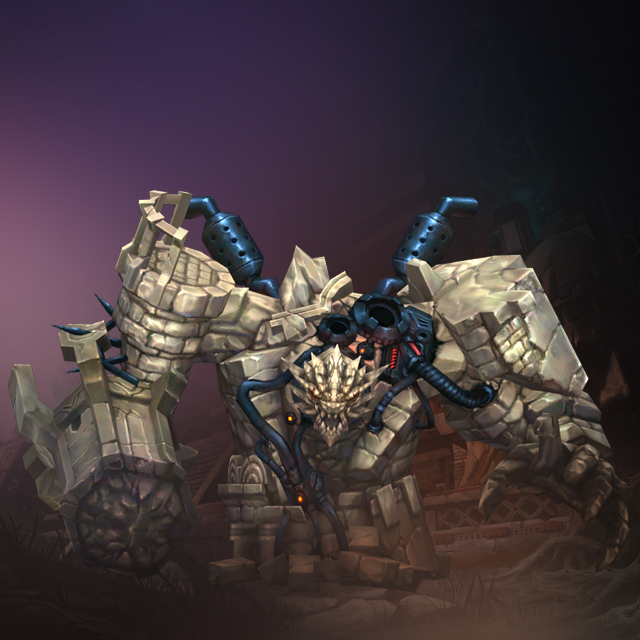 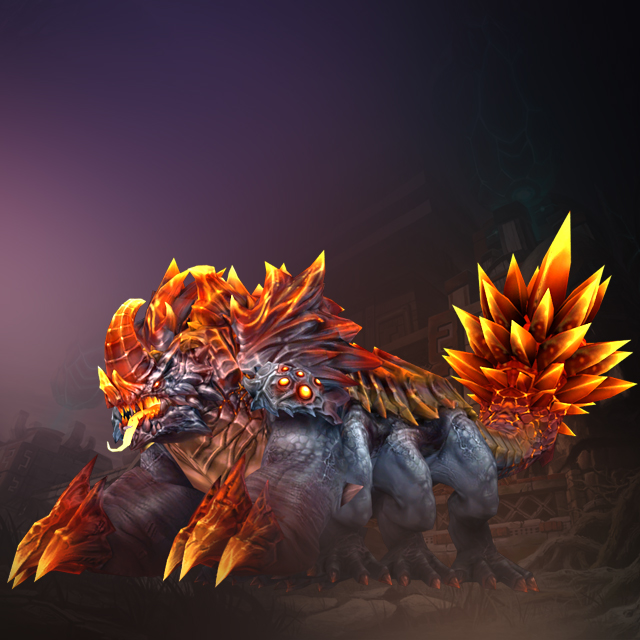 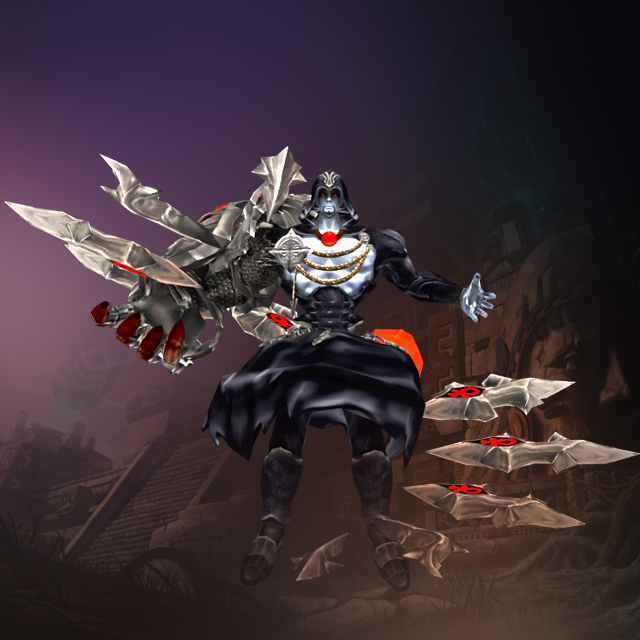 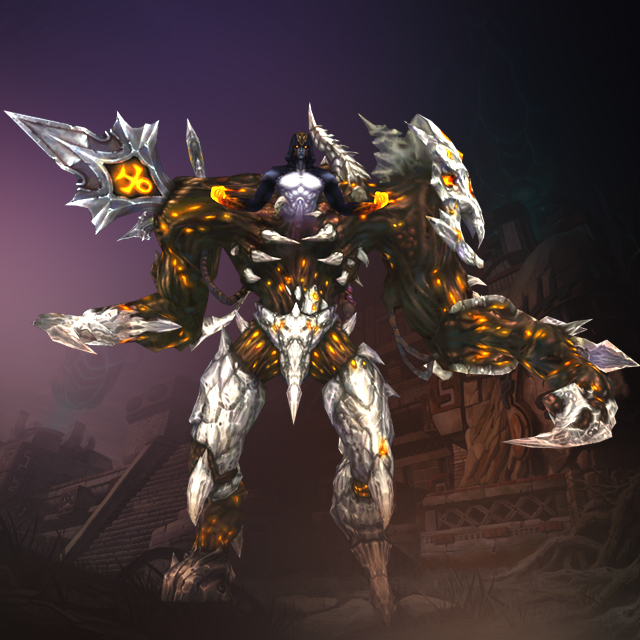 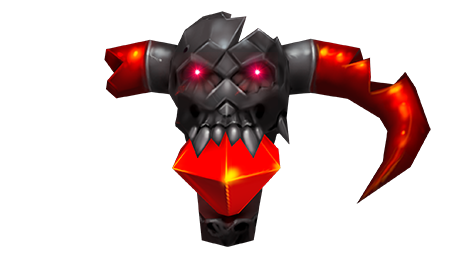 Epaulet allowing you to enter Edge of Phantom, new base of defeated Undead clan.

Requirements: Level 190 or above 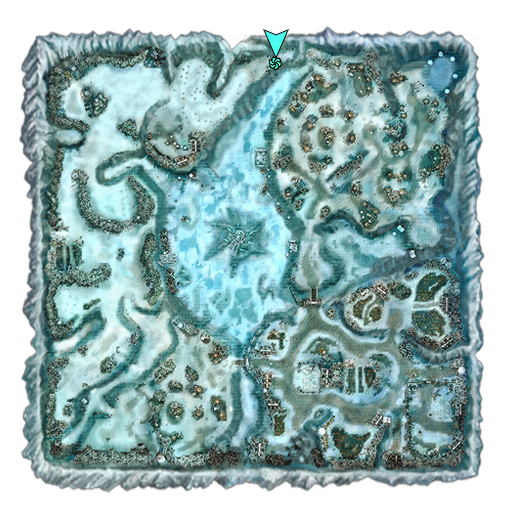 He was second in command when Undead Clan overpowered Nevareth under Tempus’ command.

When Thanatos was away with the mission, Warriors defeated Tempus and the Undead Clan was dissolved quickly.

From then, Thanatos started to make detailed plans for revival of the Undead Clan.

Thanatos secretly established the base, Edge of Phantom, at the forest of Undead Ground and gathered remaining Undead Clan.

Reports flooded over about Undead monsters being more and more ferocious and acting in order. Instructor O’Conner in Bloody Ice recruited Warriors to investigate the Undead GRound and found the ‘Edge of Phantom’.

Are you prepared to prevent the Undead monsters and Thanatos with his evil conspriracy? 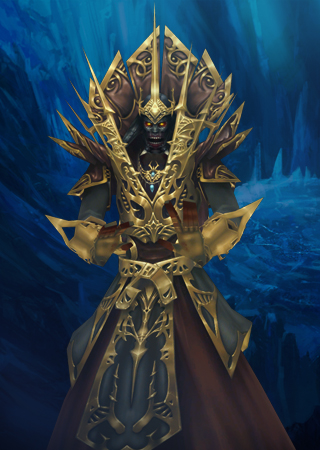 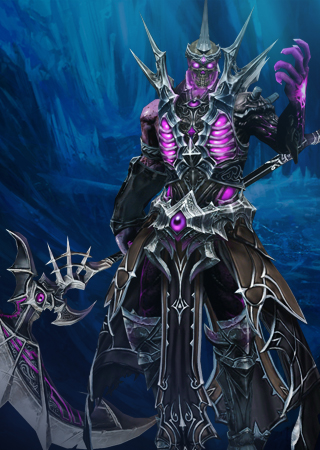 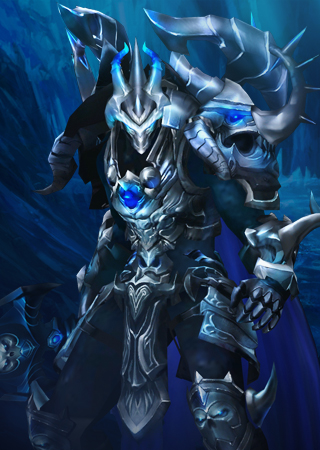 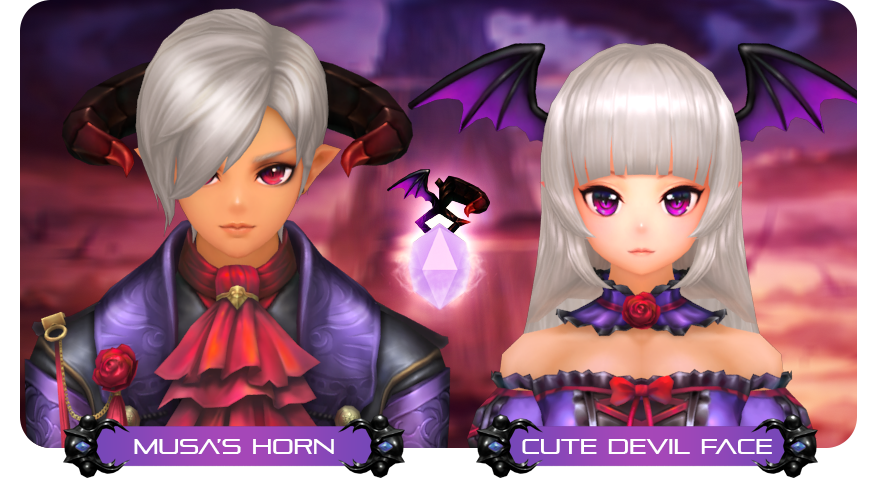 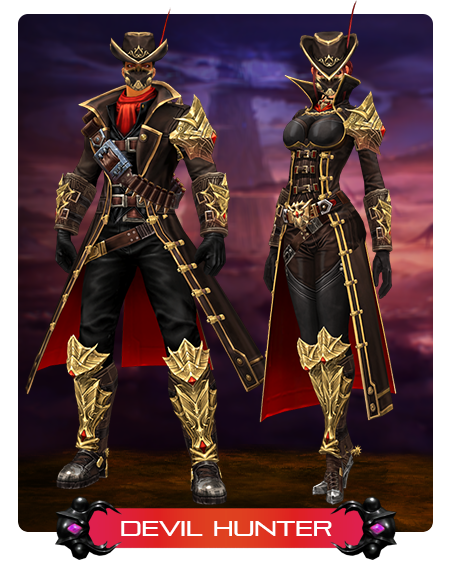 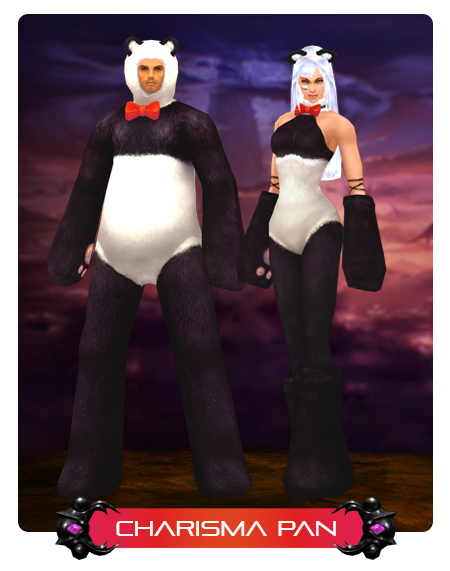 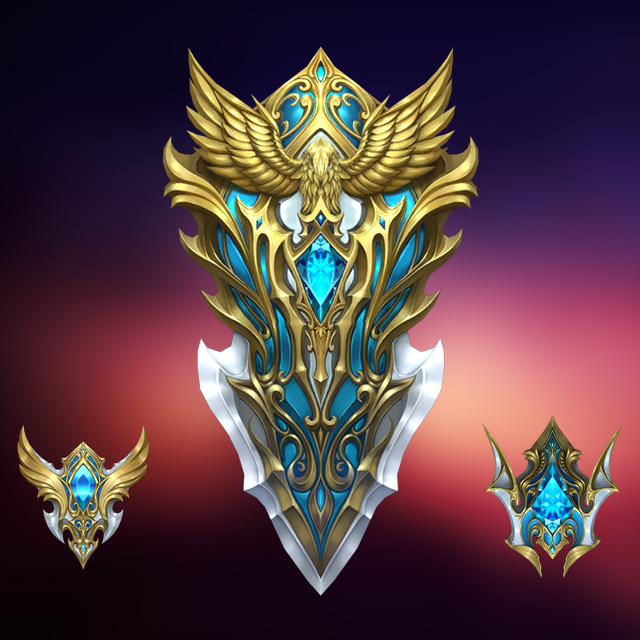 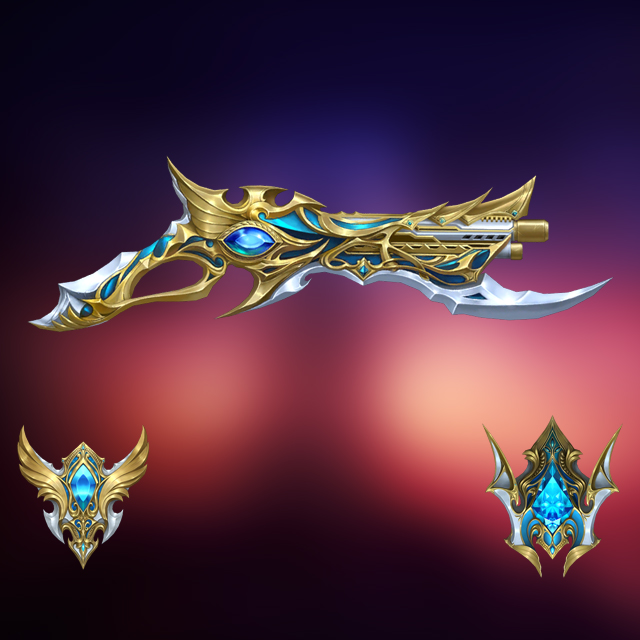 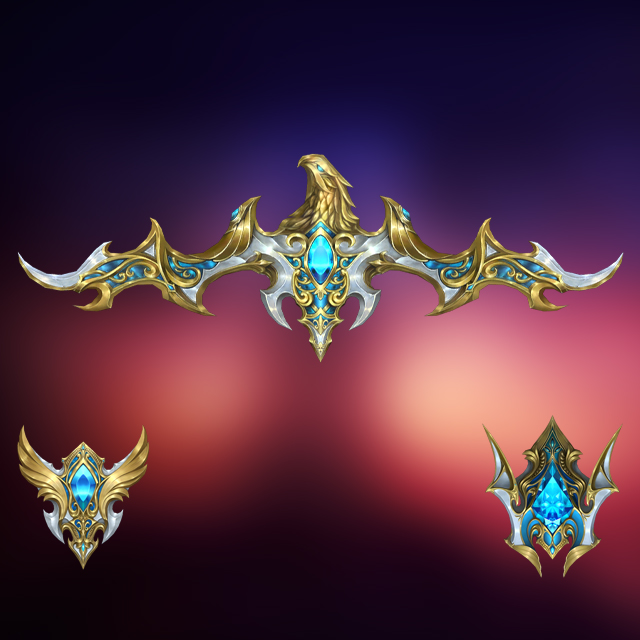 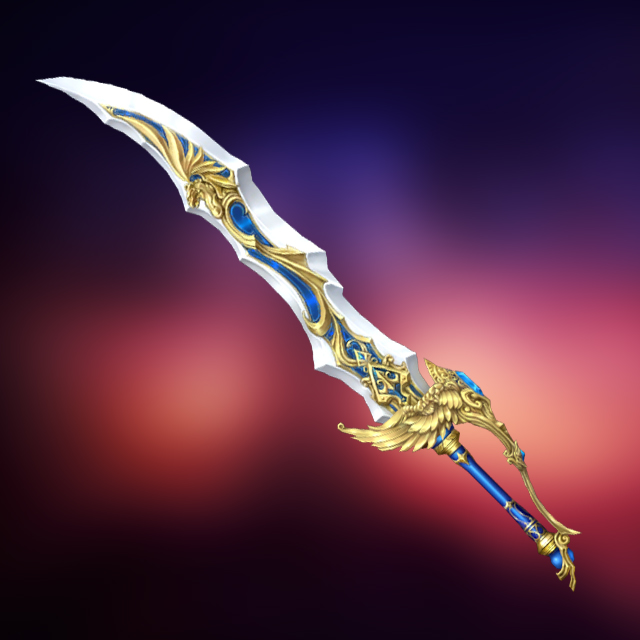 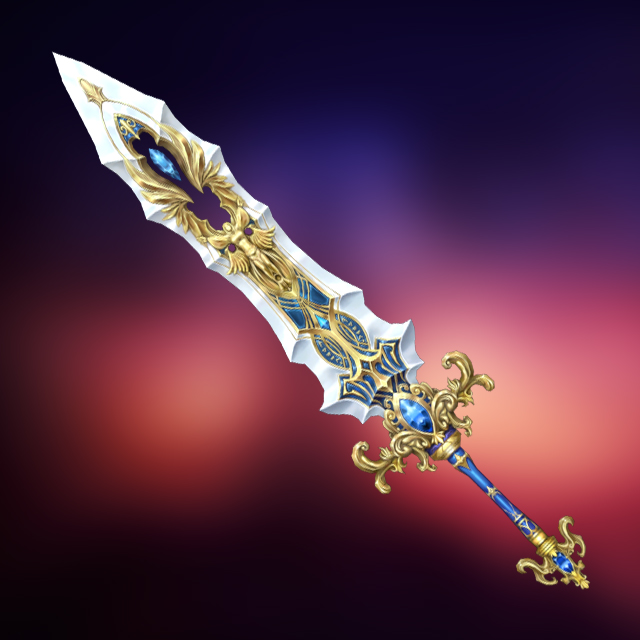 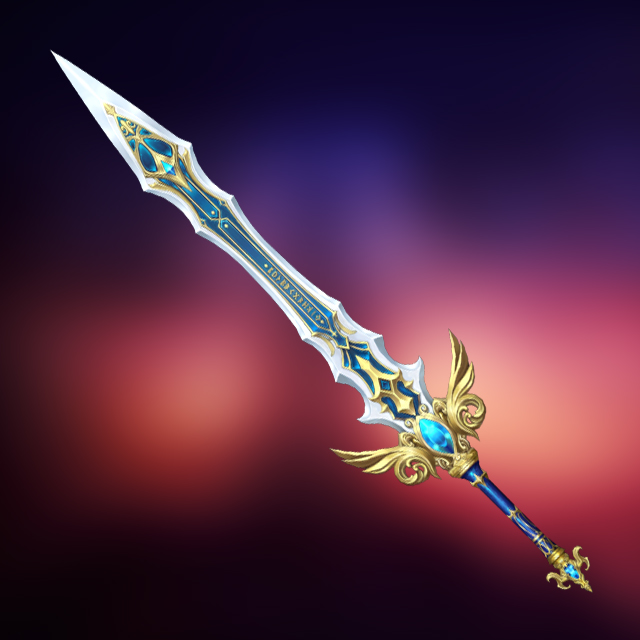 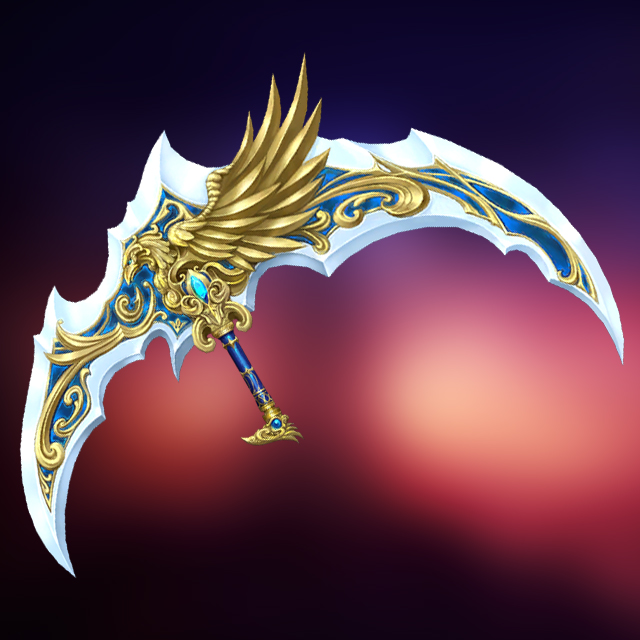 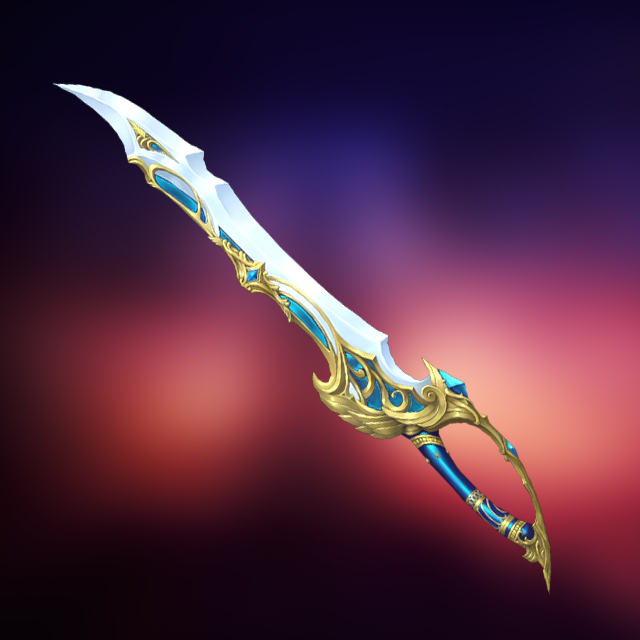 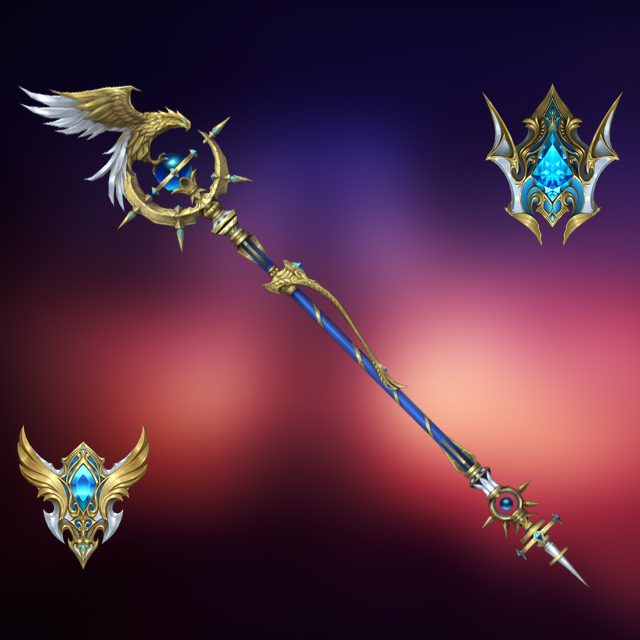