Swordsman whose blade flares with the force

Force Bladers are the final successors of the rules of the force, and their skills have been developed from earlier force successors, which makes them powerful but it is difficult to level up because their abilities are not specialized in one area.

They use orbs in the left hand and one hand sword in the right hand to cast aggressive forms of the force and to physically attack at the same time.

Despite their fatal weak point, their Enchant Force ability is worth the risk of slow leveling.

They value physical balance and coordination; therefore they prefer armors such as Battlesuit Set. 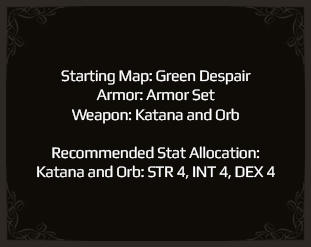 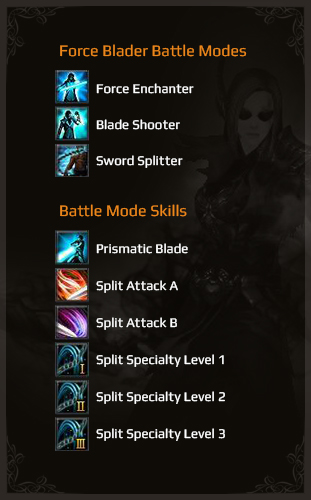