The search for the country’s finest esports stars comes to an end at the Playpark All-Stars 2018: The Finals. Held at Skydome SM City North EDSA last 19th August 2018, thousands of enthusiasts gathered to witness the momentous conclusion of five national tournaments. All excited to meet the new, the defending, and the emerging champions of Playpark’s multiple games.

In line with the festivities, Cabal PH prepared fun filled surprises for its ever supportive and growing community. Recognition was given to some players for their great contribution to the Cabal PH Community.

Starting with the introduction of Cabal Cosplay Winners from our 10th Anniversary Celebration.

Next, Cabal All Stars 2018 winners were called on stage. They were interviewed and given certificates as proof of recognition. They also received in game rewards.

Congratulations to all our All Stars 2018 Poll awardees. May you continue to help foster and grow our community.

The program then moved on to the much awaited and highly anticipated CABAL REVOLUT10N: 5V5 CARNAGE (CAPTAINS MODE) FINALS!

At the end of it all, a warm round of applause goes to all the tournament winners who overcame the gruelling qualifiers, and the tougher grand finals. 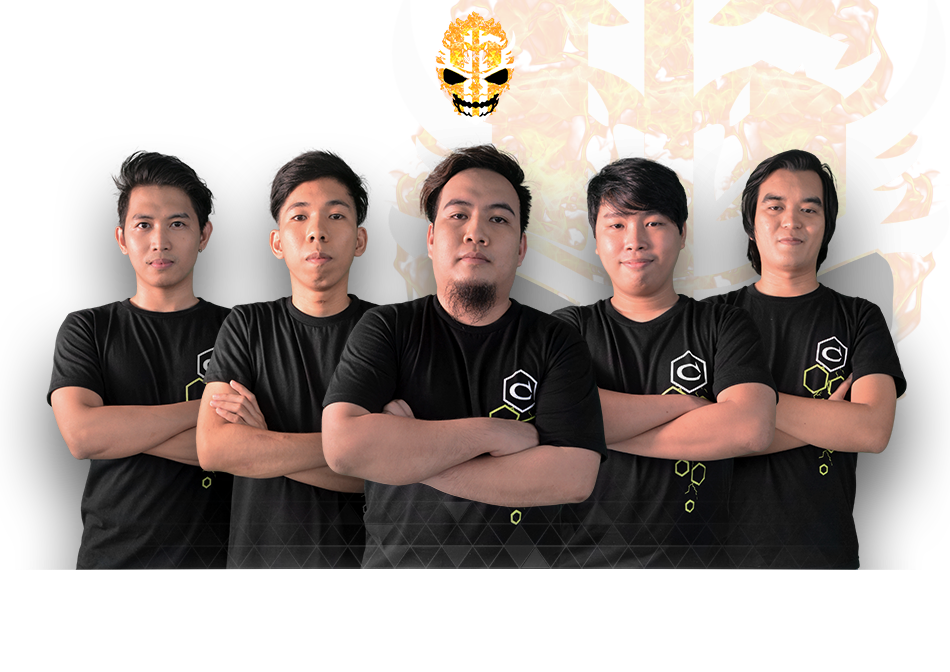 To their contenders – WAGKAMAINIS, this is not the end but the start of your journey to become even stronger and better than before.

THANK YOU VERY MUCH for taking part in the historic Playpark All-Stars 2018 The Finals. There’s tons more to be had with Playpark and Cabal Online Philippines so be sure to follow us for the latest updates and events.