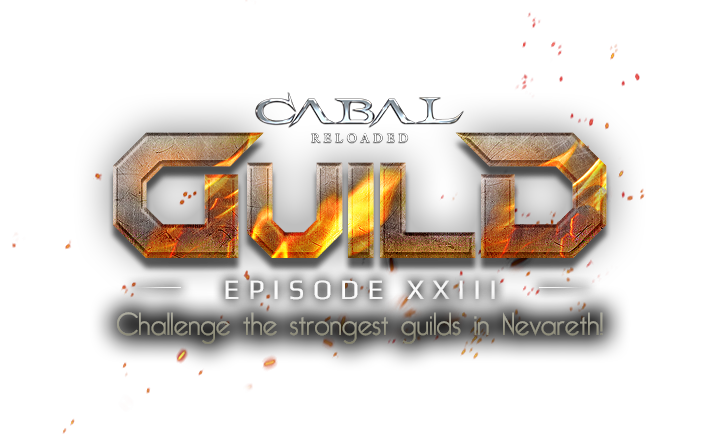 a. It’s in 5 levels: easy/normal/hard/heroic/awakened
b. It resets to random level at 00:00 (server time) everyday
c. For each level, clear reward is different

– The level can be changed using force gem (to be updated)

a. To open guild dungeon:

– Dungeon master gets to ‘Trial Entrance’ via NPC Terren
– From ‘Guild Dungeon’ UI (tombstone shaped dungeon portal), select desired dungeon to open
– When dungeons open, members who are on-line will be informed by system message, guild chat and right corner below

– The item disappears when joining party, and it won’t be restored even if one leaves the party

f. Joined members can use/apply buff not being affected by total number of party
g. No additional member can join the party that entered dungeon already
h. To enter guild dungeon:

– Dungeon master clicks ‘Enter Dungeon’ button from guild dungeon UI
– Members in Trial Entrance with same channel will be entered in 10 seconds automatically
– If one fails to enter automatically or requirement is not met, click dungeon warp to enter manually

– Dungeon entry time limit: 10 minutes after dungeon opens
– If not entered within 10 minutes, the dungeon will be abandoned, the party will be dismissed and the entry item won’t be restored

b. Cube of Blaze 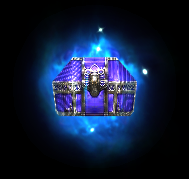 – Party members will obtain it when dungeon is cleared and differential rewards will be given based on the difficulty
– Obtained cube can be opened from guild dungeon UI after 7 hour and 50 minutes
– Cube opens in order of looting and can be stored up to 3 maximum
– Unwanted cube can be deleted and it can’t be restored after (Next reward will be available for open in 8 hours)
– Can’t obtain while using personal trade, agent shop, personal shop
– Cube drops Essence of Chaos Guardian in certain rates

a. Color of monster’s dialogue can be used as guides

vii. To dismiss the party after dungeon clear:

a. Dungeon master can disband manually
b. In 10 seconds after dungeon clear, all party members will be moved to Trial Entrance and be dismissed automatically

viii. Event items do not drop in guild dungeon

i. New guild icon / menu located on bar below

a. Guild UI shows up when clicked 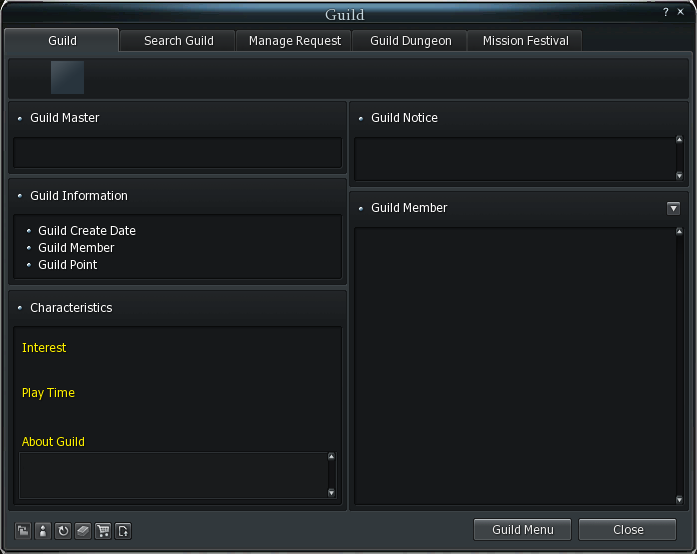 a. New rank ‘Guild Admin’ has almost same authority with guild master
b. Authority based on guild member rank 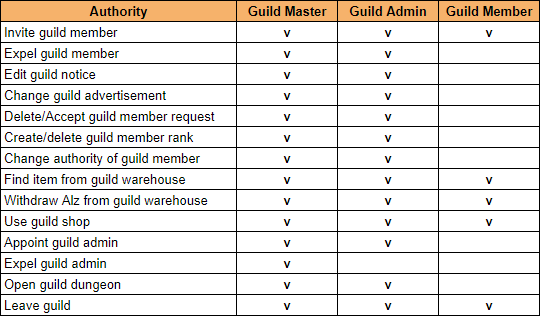 c. Maximum number of guild manager is different based on guild level

a. Each tab displays available guild dungeons that are opened and guild treasure in progress with remaining time

– Displays opened dungeon, number of joined guild member and dungeon can be entered from it
– Displays Dungeon count time when entering Dungeon

a. Guild member and characters above lv. 160 can enter this area
b. Can be entered via new NPC Terren (X:14, Y:65) from Bloody Ice 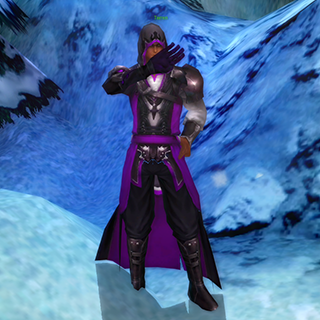 c. Guild dungeon can only be opened from this area

A. ‘Mission Festival’ tab and UI added in Guild window 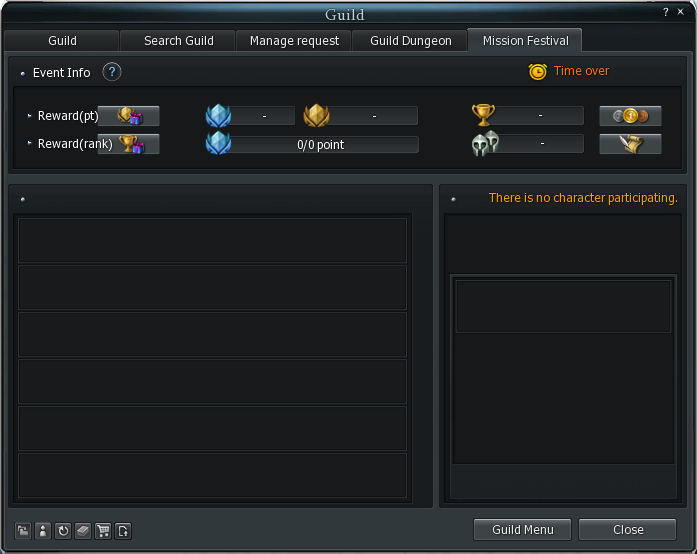 B. Mission Festival Period and Participation

a. Mission Period (7D) → Reward Period (3D) → Event Close (On standby until next event)
b. Once a month, from after Friday update to Monday 9am

a. Requirement: Lv. 150 above (Must be joined in guild before event runs)
b. One representative character per account can join guild event

a. Total 30 missions exist
b. Each mission has different time limit and guild points to earn 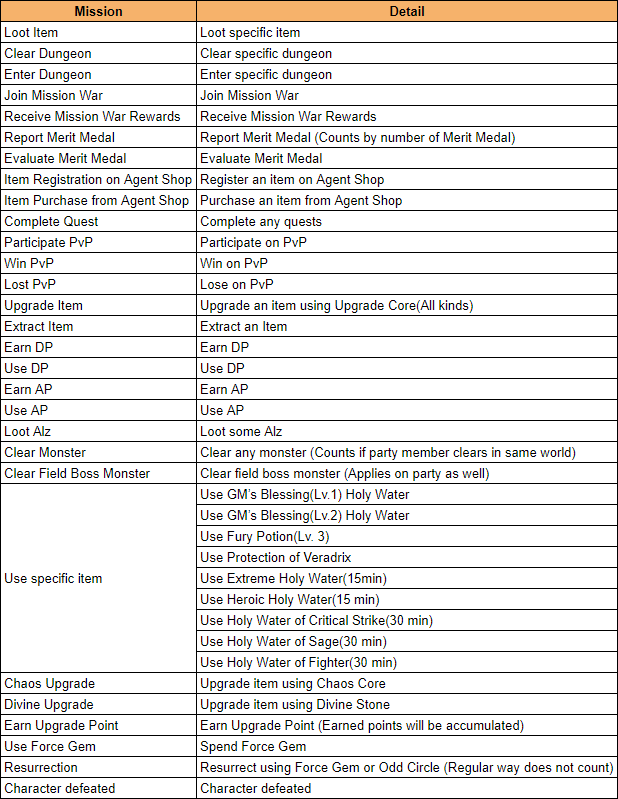 a. When mission starts, it will disappear from the mission list that guild members share
b. On empty mission slot, new mission will appear after 30 minutes of cool time
c. Mission complete limit

– Each member can complete up to 7
– 20 Force Gem can extend one count, up to 2 maximum
– Abandoned or failed missions won’t recover mission counts

i. All rewards will be sent via in-game mail (Unopened mails will be deleted on expiration)
ii. Guild level rewards

b. Rewards based on guild level

– You can receive all rewards on level you reached (When you reach level 3, rewards from 1~3 are all receivable)
– On ranking rewards, only one of 5 star items can be selected/received
– Members who completed mission at least once will be rewarded
– Reward item list

b. Rewards based on ranking 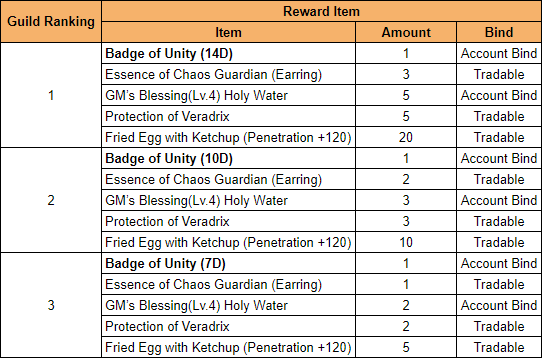 a. Members who leave guild during Mission Festival period

b. Members who are not participating

i. Bike exclusive and personal warehouse can all be used independently
ii. Warehouse opens from QW7 and PW5 is same

a. When bike warehouse is empty
b. From other bikes that don’t have warehouse feature

i. Cost for upgrade is same as original
ii. Stats for each upgrade level 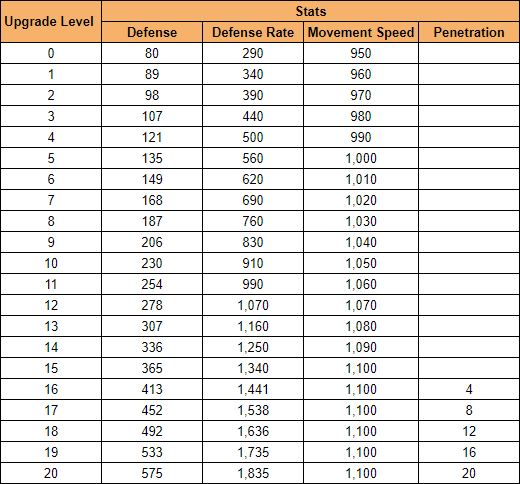 i. Option can be given to selected slot using Bike Option Scroll (Ultimate)
ii. Cost for adding option

a. Bike Option Scroll(Ultimate) can be obtained in chance

A. Chaos upgrade can be done on amulets after adding Chaos option using Chaos Converter

i. Chaos Converter can be used on unequipped amulets
ii. Applied amulets

B. Can be upgraded up to level 15
C. Upgrade result

i. It can be requested via Craft Merchant Chloe in Port Lux

a. Drops from final boss of Eternal Chaos Arena
b. Drops in ‘Cube of Octane (easy~awakened) for guild dungeon reward

F. Stats on each upgrade level

a. Daily ranking refreshes every 2 hours from midnight
b. At midnight, rewards will be sent via in-game mail based on final ranking of the day before (reward mail will be stored indefinitely until it gets opened)
c. Final ranking of previous day will display from 00:00 to 02:00 everyday 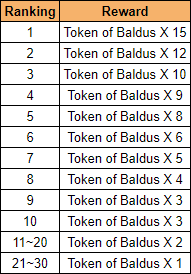 a. Will be given at midnight on Monday when the season is over (Unopened mails will be deleted after 7 days)
b. 7D durational item. Character Bind 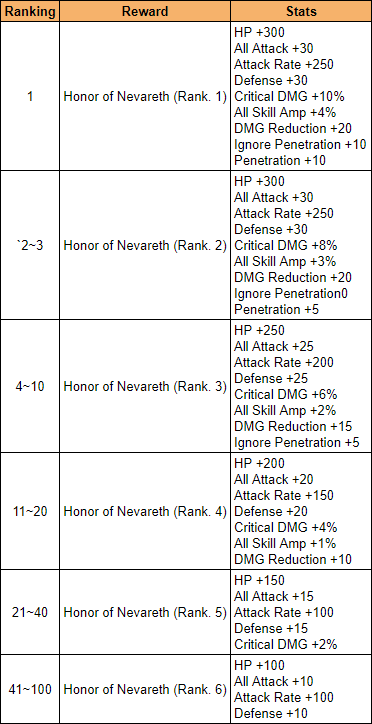 i. Obtains randomly when entering Legend Arena
ii. Attained buff only applies in Legend Arena and it will be disappeared when dungeon is finished or abandoned
iii. Attainable buff kind and chance

i. Season Target score increased to 5,000

a. Players have to score 5,000 at least to clear the dungeon

a. Boss monster’s attack pattern has been changed due to shortened time limit 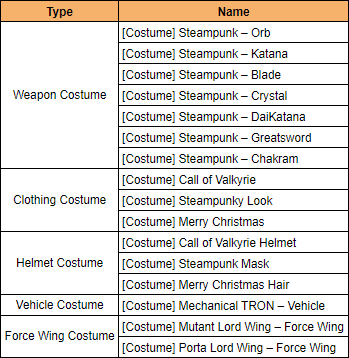 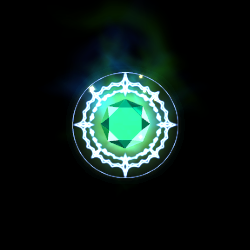 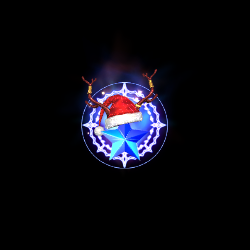 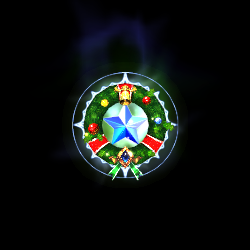 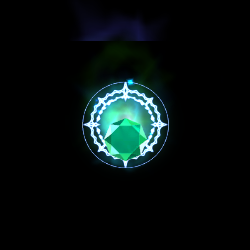 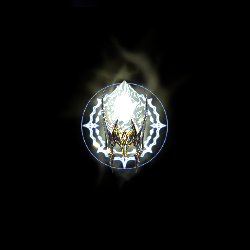 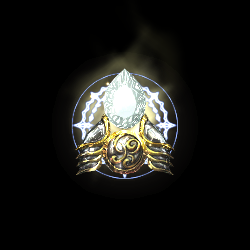 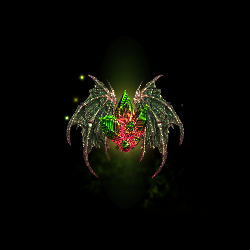 B. Lowered the stat of monsters below Lv. 30 in Beginner village and Quest Dungeons

A. Separated Epic option and slot option by bike grade

B. Added Bike Option Scroll (Ultimate) to drop when extracting some bikes.

i. Changed Honor Medal info to account base from character base.
ii. Honor Medal Info is shared by the account characters that have reached Honor Rank 20
iii. However, Honor Medal slot options are applied by characters

a. When right-click seal chest, stored Honor Medal Info will apply to the account
b. The current Honor Medal slot info stays the same, only the slot option level changes by the Honor Medal info

A. Fixed an error that NPC, which is available after certain monster is dead, was available even before the monster spawned.
B. Related NPC

16. Fixed an error that some attack FX was breaking through the floor

A. Issued dungeon and FX lists