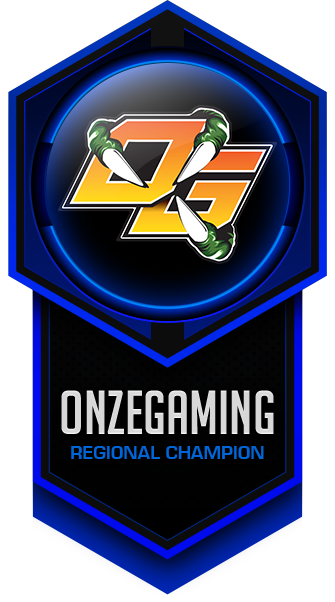 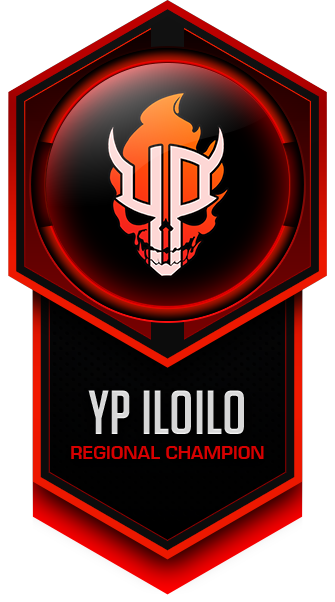 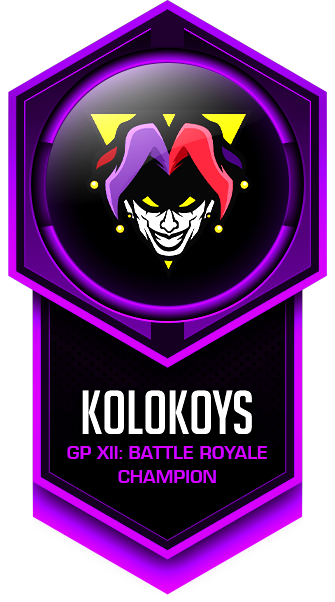 The much awaited battle of the champions, PlayPark All-Stars 2020: THE FINALS is all set for March 20, 2021 at 1:00 PM. Get ready to feast your eyes and cheer for your finals bet as they climb their way to the top! Who will earn the championship title? Mark your calendars and set your alarms now!

To start the journey, spread across the Philippines are three (3) major matches. In each region, only two teams will move on to the finals. The very best teams will represent Luzon, Visayas and Mindanao to face off the defending champion at the Live Grand Finals of Playpark XP 2020. 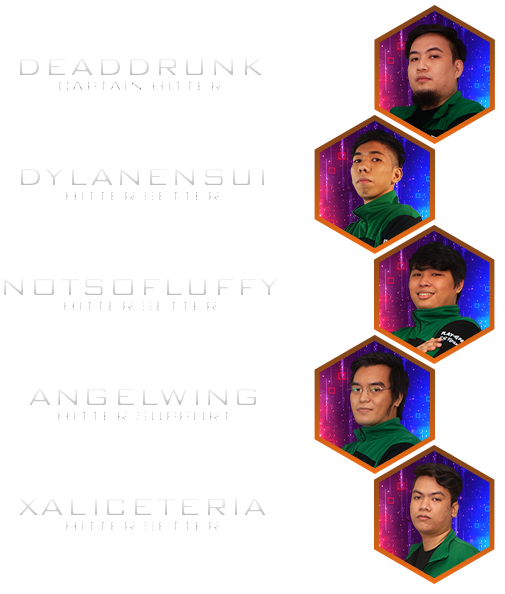 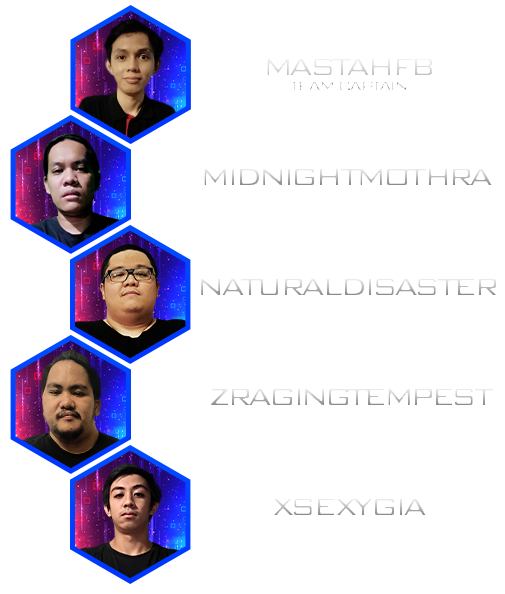 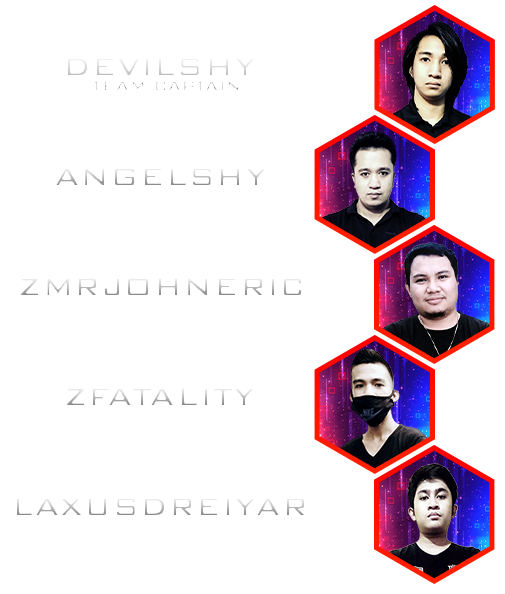 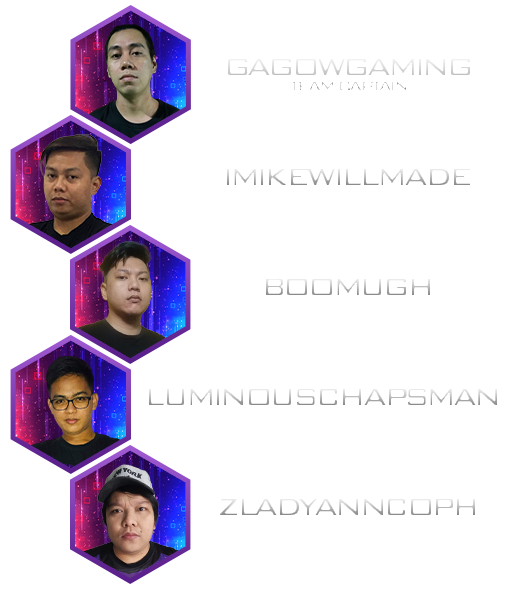 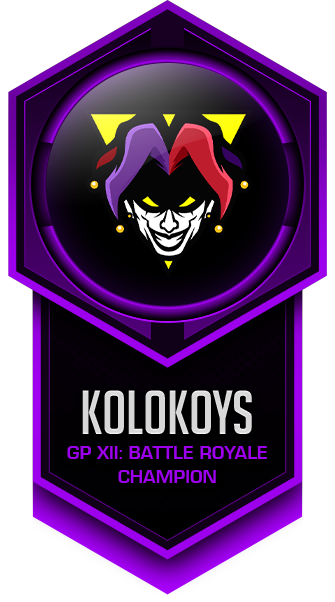 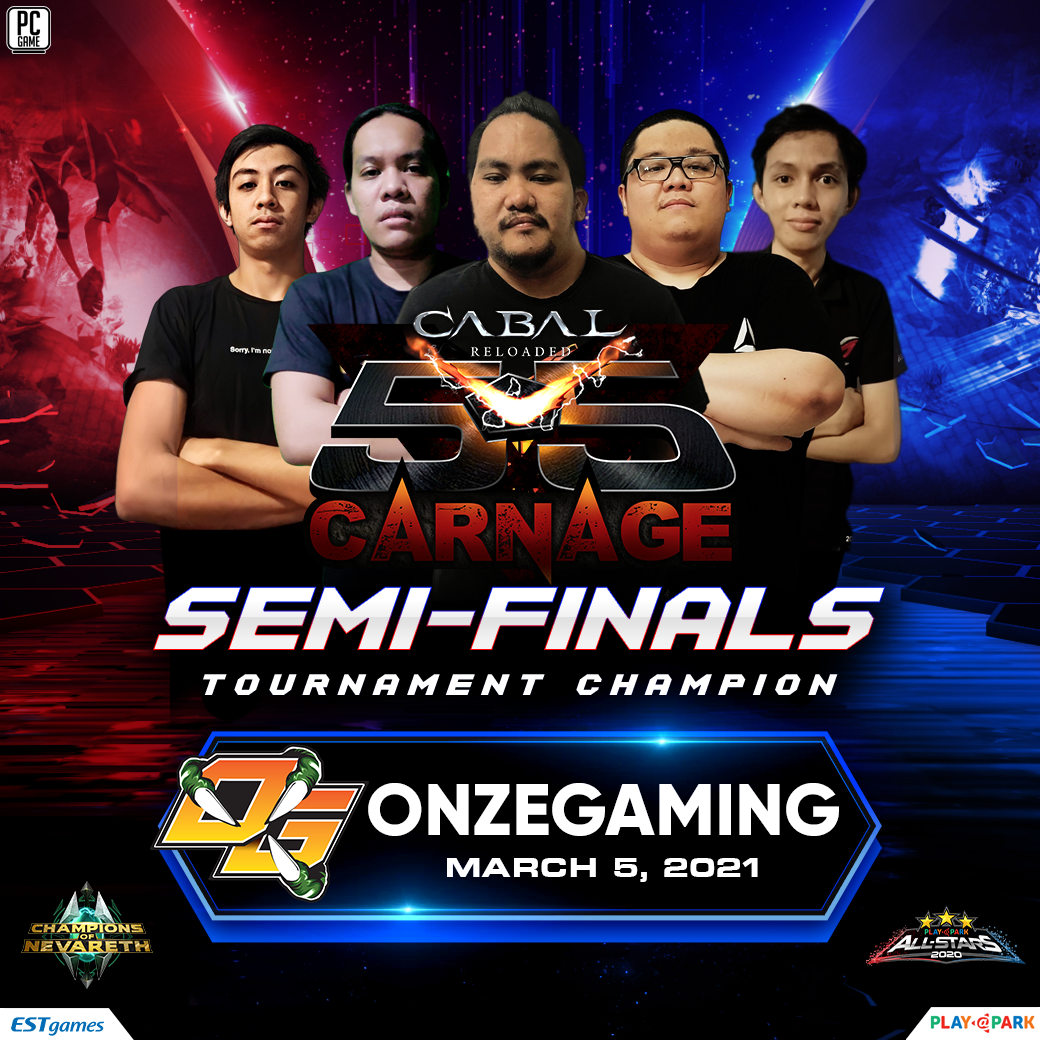 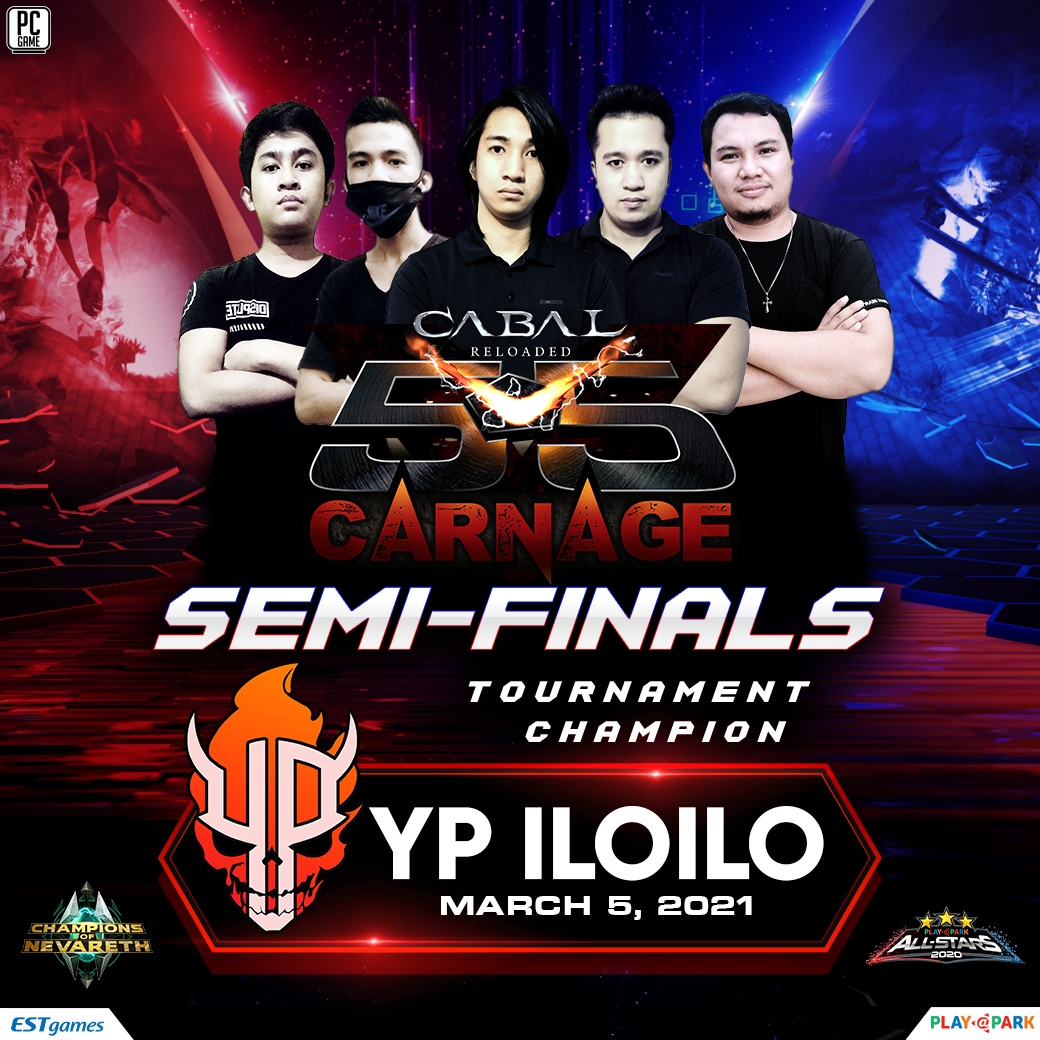 FINALISTS FOR THE 5V5 CARNAGE SEMI-FINALS 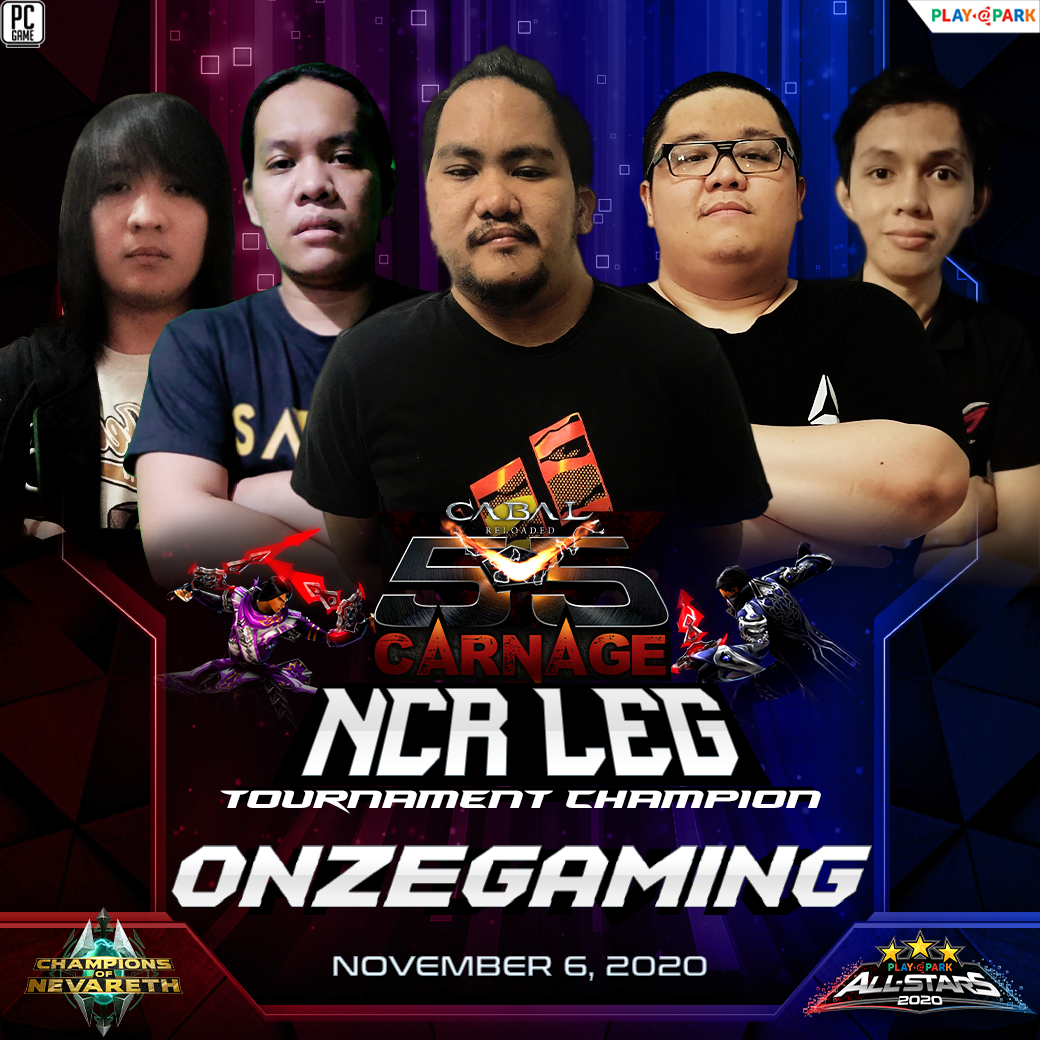 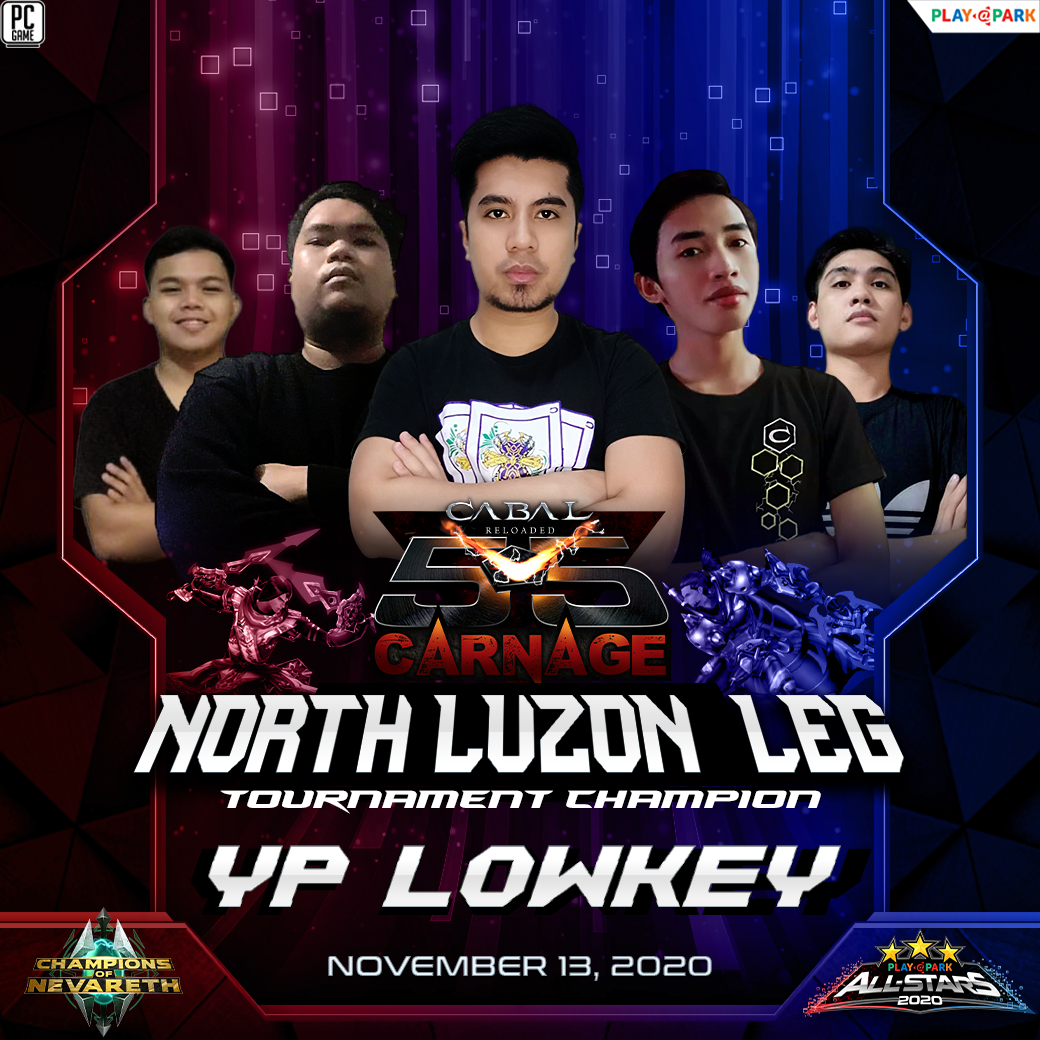 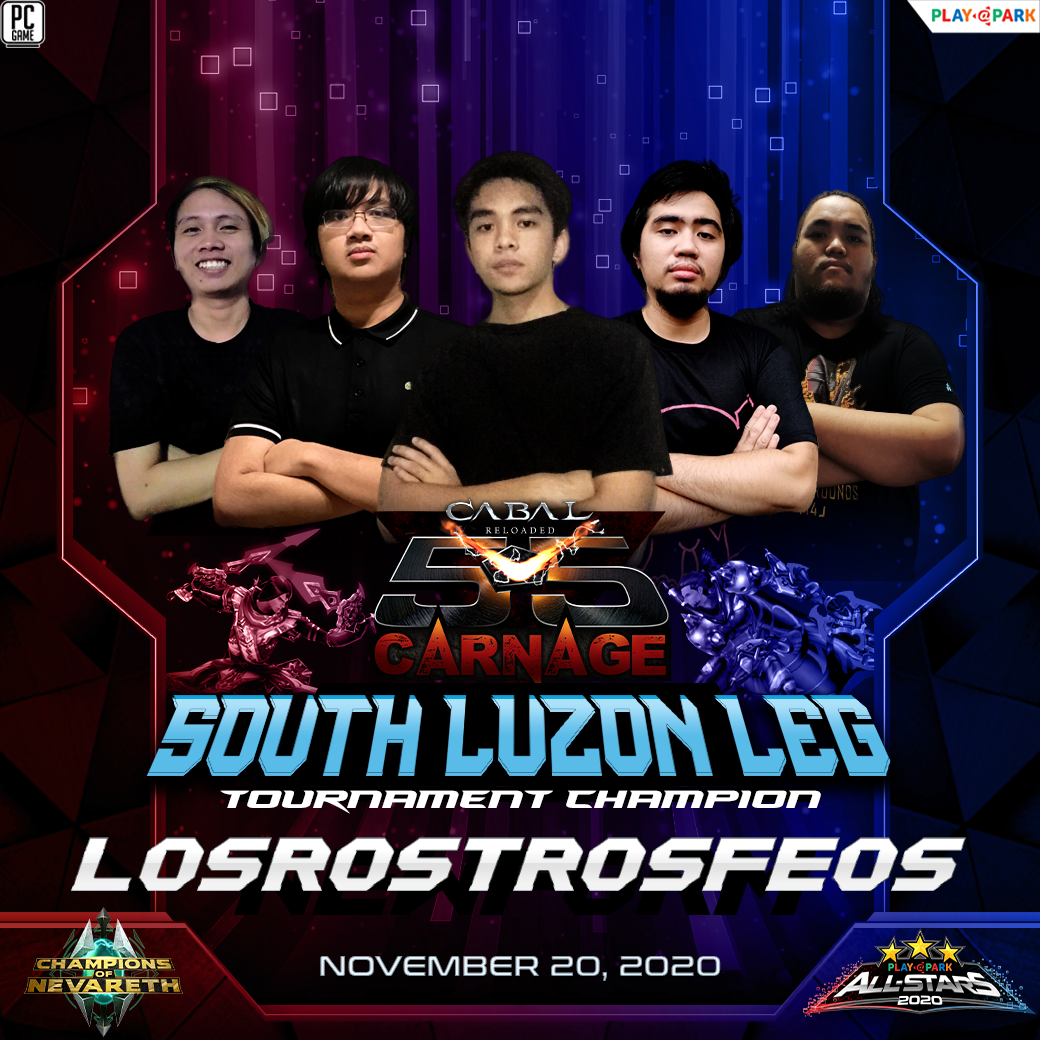 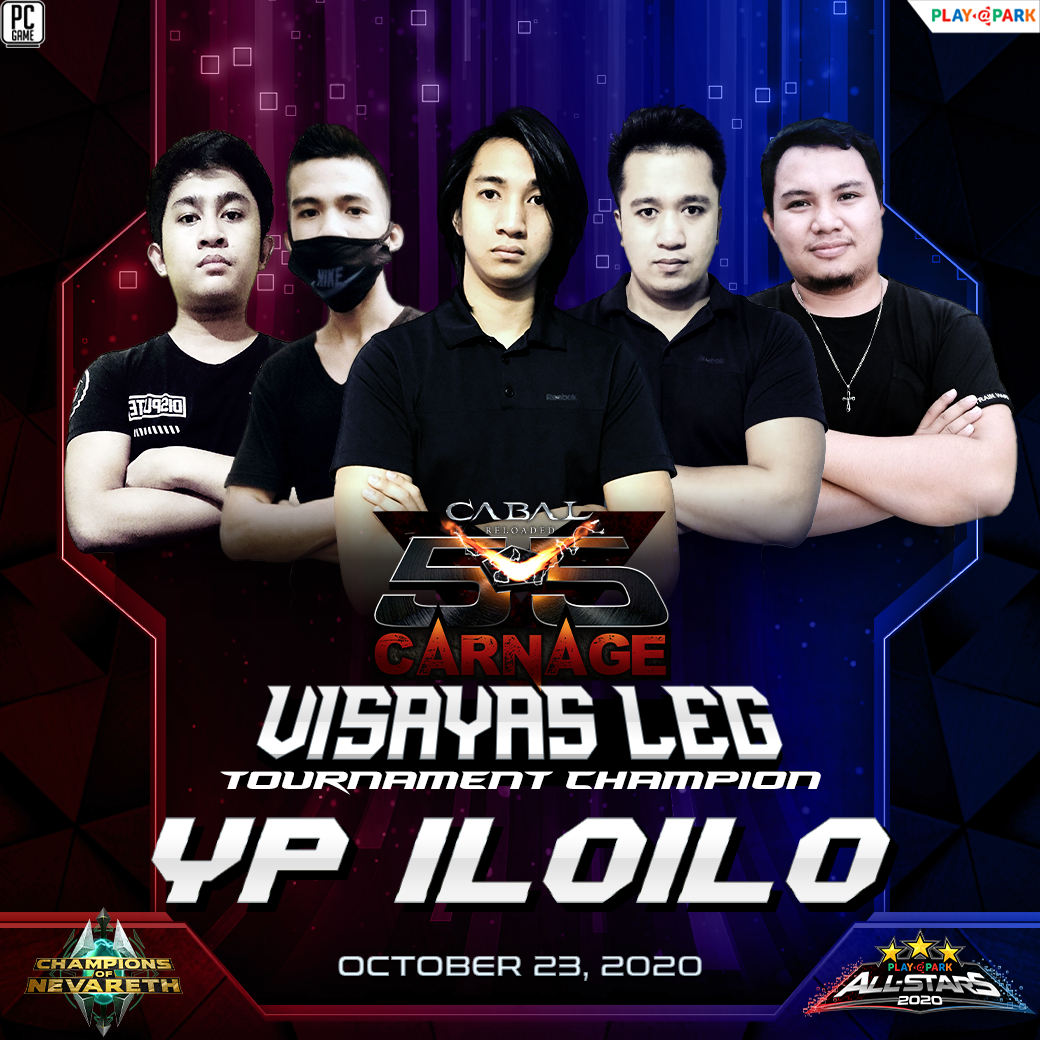 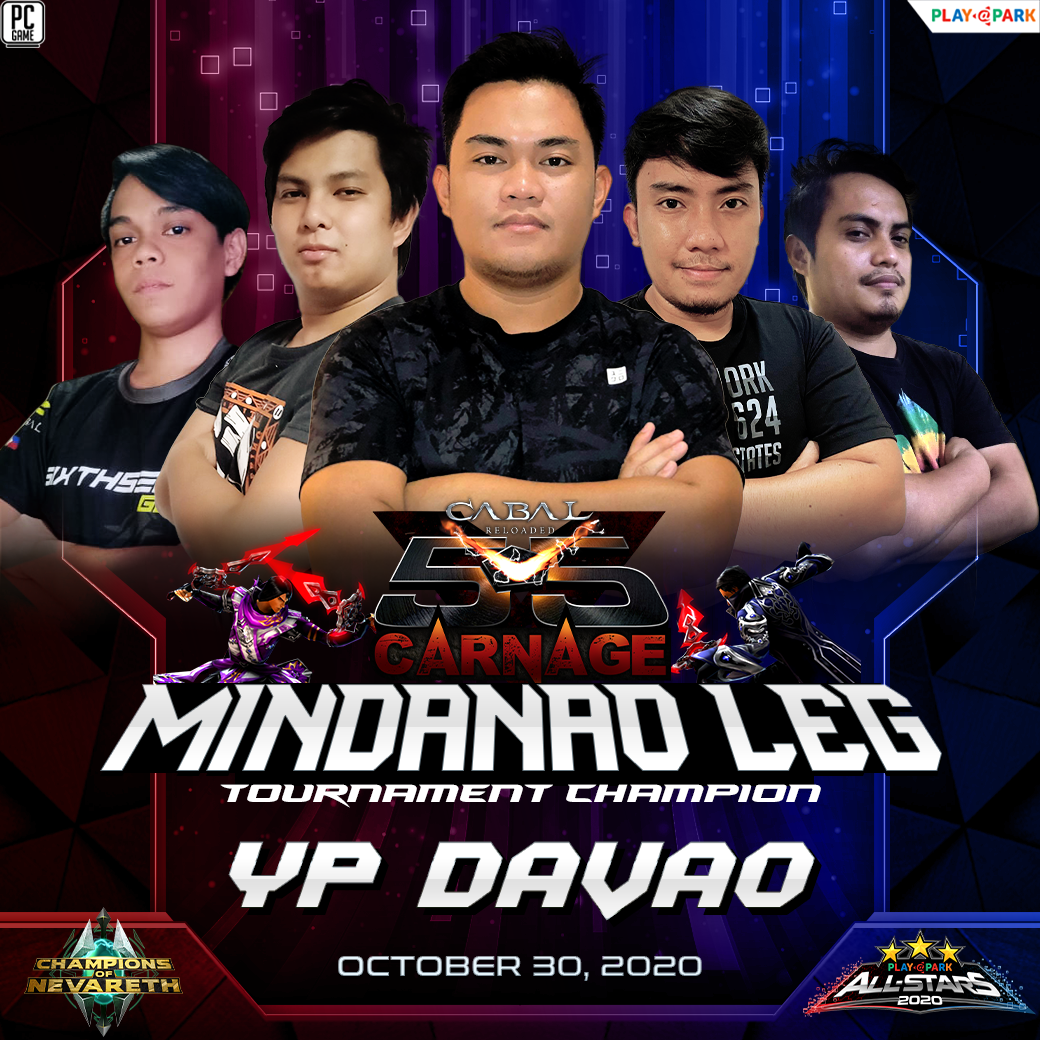 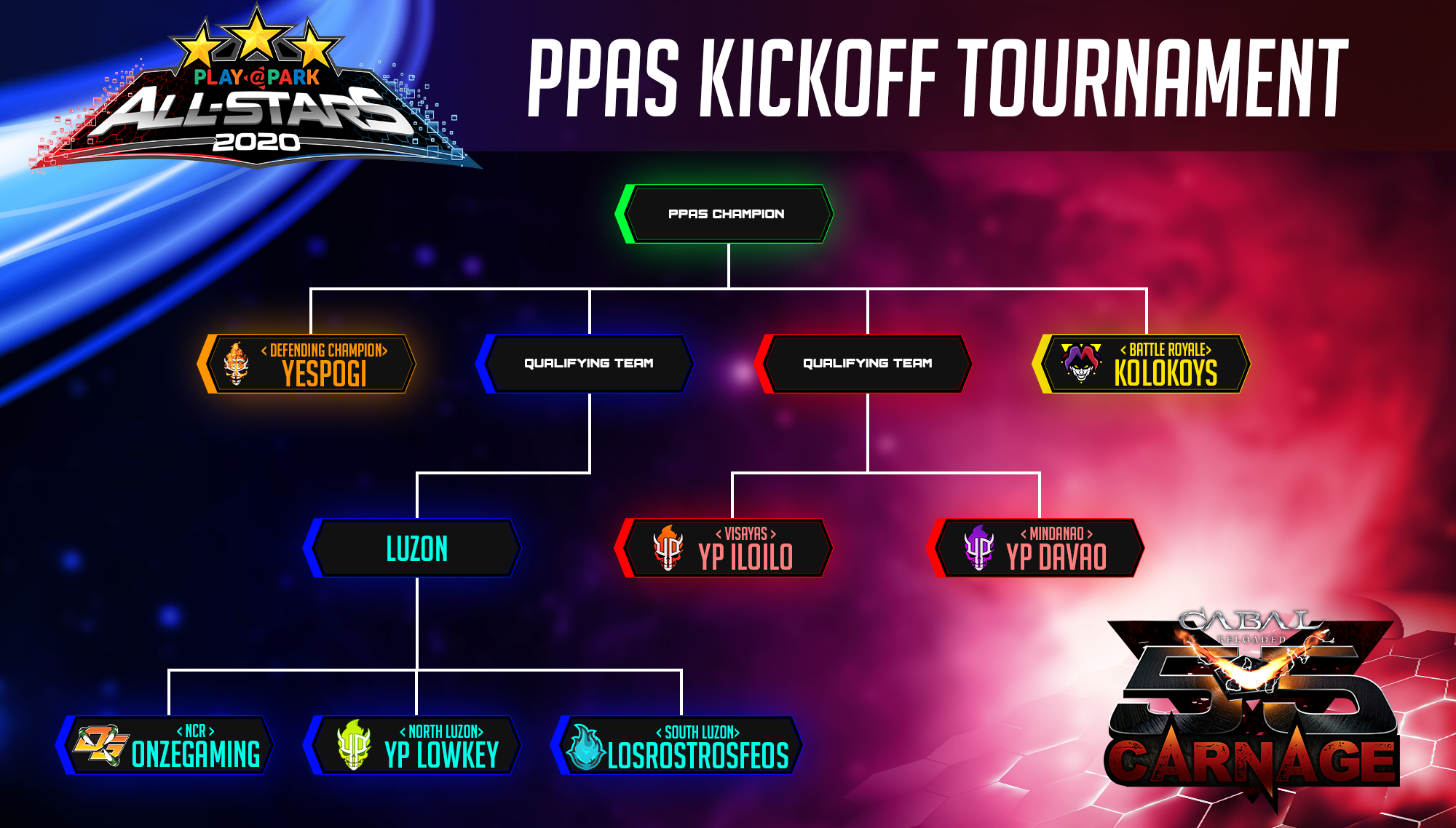 Note: Photo pictures & in-game screenshots of your character must be renamed to each members real complete names.

Rewards will be awarded on the registered character name and server of each 5 members. All items are set to character bind and are strictly non-transferable

Runner Up [1 per member]

PlayPark Tournament Rules and prizes are subject to change without prior notice.