The sniper that fires deadly force shots that cut through the wind.

They originated from a Wizard faction, and they have developed various ways of manifesting the force to attack from a distance.

They mainly use Crystals as their weapons, however they also use ‘Astral Bows’ as the carriers of the force between themselves and the Crystals in order to control the force more efficiently.

They require strength and dexterity to control the force in battle, therefore, they prefer armors such as ‘Battlesuit Set’ from the Pastur Continent. 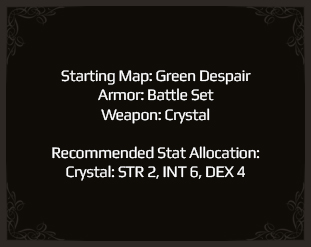 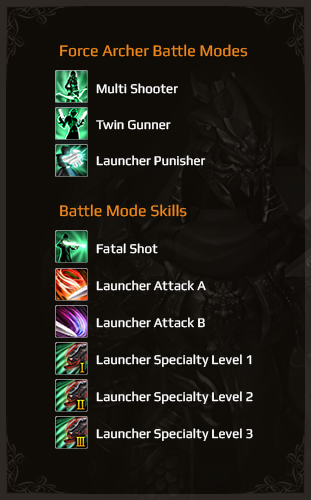